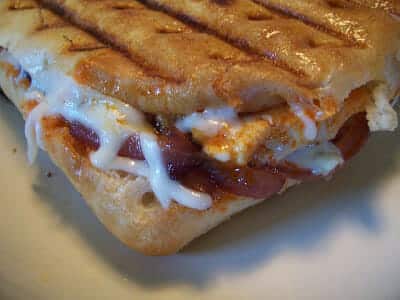 Since I found Kathy’s Panini Happy blog, I’ve been dying to have panini. The problem I have with making sandwiches for dinner is that it usually makes Grumpy…….well, grumpy. He say’s he has sandwiches for lunch, he doesn’t need sandwiches for dinner. Well, most of you all know me by now – it doesn’t always matter what Grumpy wants, sometimes it matters what HoneyB wants! So, this evening I decided I was making the Super Bowl Buffalo Chicken Panini I found on Kathy’s blog.

Chris came in the house as the chicken was simmering and kept saying it smelled so good – at least he was excited about dinner! Grumpy asked me what I was making and when I told him, he was a good boy and kept his mouth shut. I think he knew better.

I modified Kathy’s recipe a little. I will put my modifications in red:

Add chicken and Buffalo wing sauce (and 1 tablespoon butter) to a large saucepan over medium-high heat. Bring to a boil, then lower heat, cover and simmer for 15 minutes or until chicken is cooked through well.
While the chicken is simmering, heat butter in a large saute pan over medium heat. Saute onions for 13 minutes until soft. Stir in sugar and saute for another 10 minutes or until onions are caramelized. Set aside.
Preheat the panini griddle.
Since I used cibatta bread instead, I will tell you from this point on how I assembled my sandwiches. I assembled 2 at a time – I sprayed the bottom of the bread with butter spray and sat it on the grill. I then layered as follows: blue cheese (I used a generous amount, probably more than the recipe called for)
um, I didn’t realize a couple pics were fuzzy until it was too late! chicken – and since I had cibatta bread which has a lot of holes in it, I decided to spoon some of the sauce over the chicken, cheese, and onions for more buffalo flavor. Top with mozzarella cheese, place top of bun on sandwich, spray with butter spray and close press. Grill for 5 minutes until cheese is melted and pita is toasted. Serve hot. And for good measure – a photo of the sandwich cut… 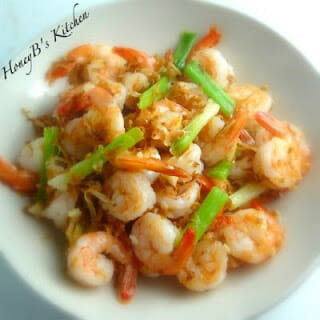 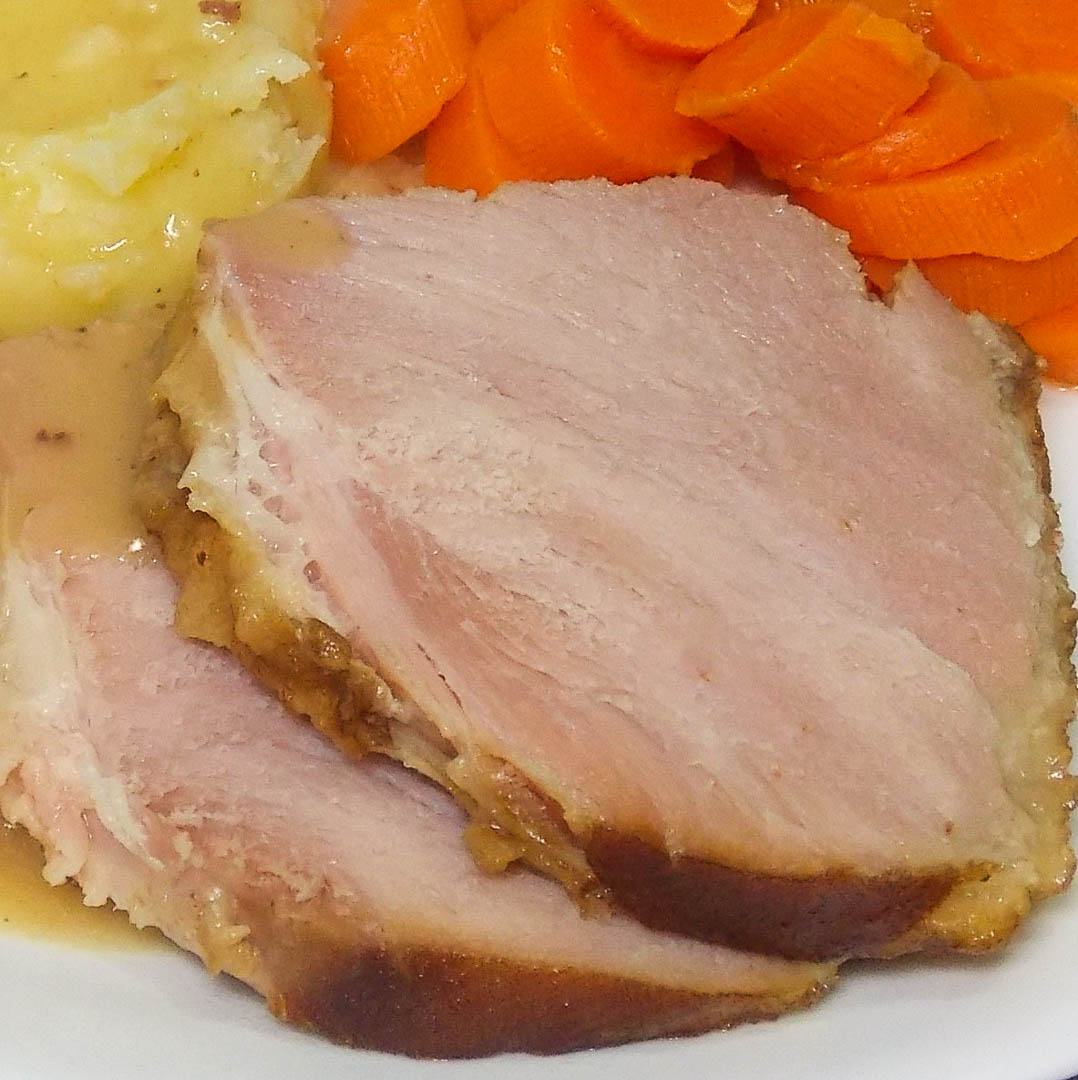