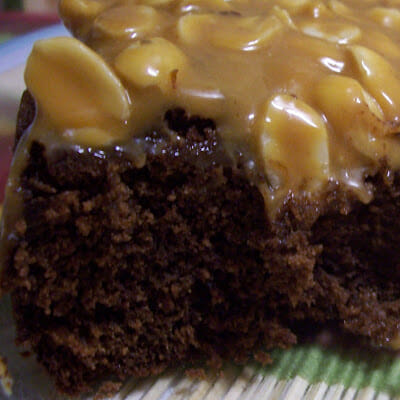 When I was younger, one of my favorite candy bars would be a snickers. I would first eat the chocolate, then eat the nougat, and finally, finish with the caramel and peanut part. Actually, I still eat a candy bar the same way today. Grumpy laughs at me. He says he has never seen anyone eat a candy bar like I do! I guess I just like to savor the different components of the candy bar rather than bite into it all at once! I actually ate my portion of this week’s treat in pretty much the same way….in sections!

This week for Tuesdays with Dorie, Tammy of Wee Treats by Tammy chose Caramel-Peanut-Topped Brownie Cake on pages 264 and 265. I had just made another caramel smothered cake last week but mom and dad were coming over to visit and I decided to go ahead and make the TWD choice anyway. What wasn’t eaten here went to work. Yeah, I’m letting all the students and professors clean up my leftovers. They don’t complain though. Not if I am bringing it in! They actually complain if I don’t bring it in! 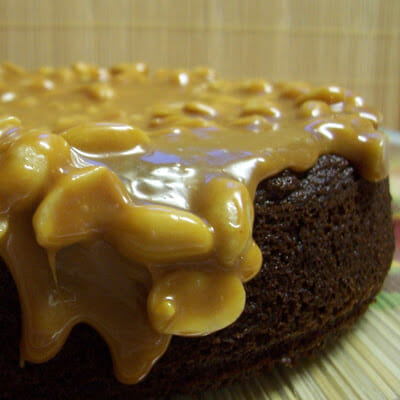 I was on a time crunch so I did not make the homemade caramel sauce for this. Instead I melted caramels with some heavy cream and stirred the peanuts in then spread on top like I did for the salted caramel walnut topped apple cake! If I had more time, I probably would have gone with Dorie’s homemade caramel sauce.
My verdict? The cake part was really good. I bought kettle cooked peanuts (Planters) and I think they were almost too crunchy. If I were to make it again then the next time I would use regular peanuts. I also would take the time to make Dorie’s caramel sauce instead of melting the caramels. However, that all said….I still didn’t have to throw any away! Mom and Dad both liked it. Grumpy offered his opinion – he didn’t like it at all. I would say because the peanuts were too crunchy for him. He doesn’t like crunchy food. Chris had a piece and I don’t even remember if he said anything about it. Must be it didn’t blow him away either. However, I took the rest to work the next day and nobody complained. Will I make it aain? Maybe if someone requested it. Probably not otherwise.
To see how the other TWD participants fared with their brownie cakes, check out our blogroll!
Oh! and a reminder….don’t forget to come back on Thursday, October 9, 2008 to enter the chance to win a box of delicious St. Lawrence Chocolates! 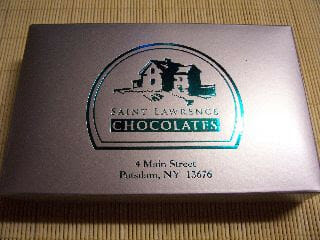 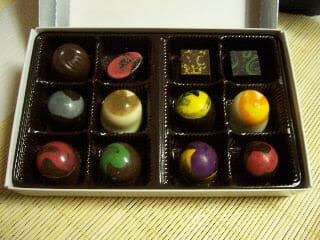 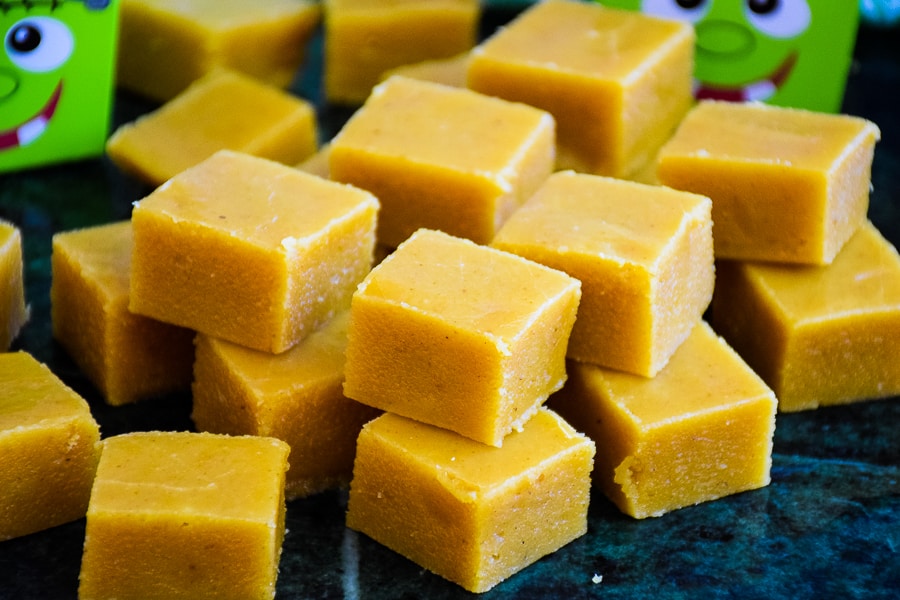 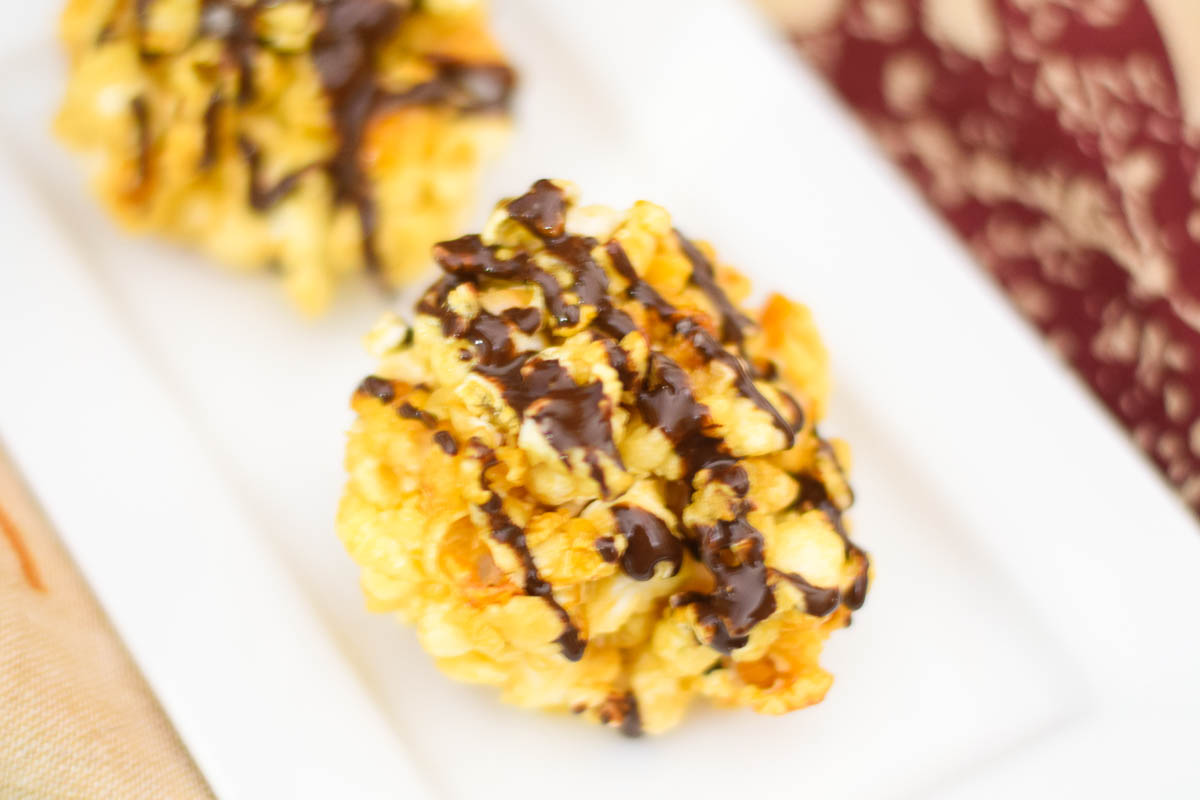 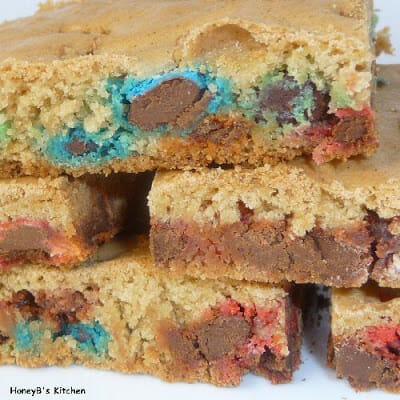