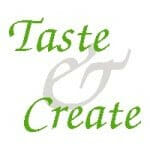 This month for Taste & Create I was actually paired with someone I “knew” before being paired with them! I met Marthe of Culinary Delights through Tuesdays with Dorie when I was participating in the group. I developed a friendship with Marthe and realized very quickly what a thoughtful and kind girl she was. I was very pleased to have been paired with her and this post could only have been better if while she was over in Canada, she and I had been able to meet up. We now need passports to cross the border here and unfortunately mine had not arrived when she had been close by. I was very saddened by this! I still hope to someday meet her! I started to search her blog for something to make that I could possibly take to work. When I came across the Cinnamon Sugar Donut Muffin I knew this would be it. 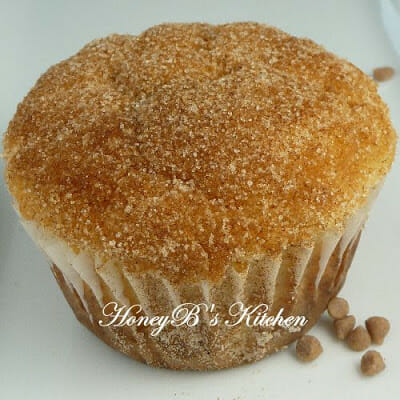 There are a few people at work (ahem….do I dare call you out?) who “complain” that they are getting faint because I’m not feeding them anymore. Today, if they actually make it in the office, they can stop their complaining. I have even been teased that I don’t really “make” the goodies seen on the blog since they aren’t “seen” in the office. Sigh. Can you really believe the tactics gone through to make me feel “guilty”? ha ha. Well, maybe it works sometimes! 😉 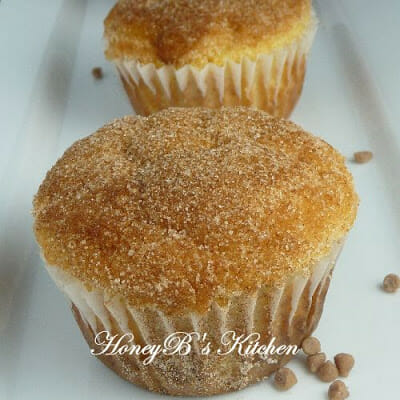 This muffin was very tender and soft and oh so yummy. Yes, of course I ate one…how else would I tell you how they were? 😉

In a separate bowl, whisk together eggs, yogurt, sugar, oil, and vanilla. Add flour mixture and mix with light strokes until the dry ingredients are just moistened. Don’t overmix; batters should not be smooth.

Divide batter among the muffin cups and bake until a toothpick inserted in one or two of the muffins come out clean, 12-15 minutes.

While the muffins are baking, melt 1/2 stick butter and place in a bowl just large enough to hold a muffin. Combine ½ cup of sugar and 1 tsp. cinnamon in a small, shallow bowl.

As soon as the muffing are done, dip them one at a time in the melted butter and then roll in the sugar mixture.

Set on a rack to cool.

Below is what I did with and got from the recipe: 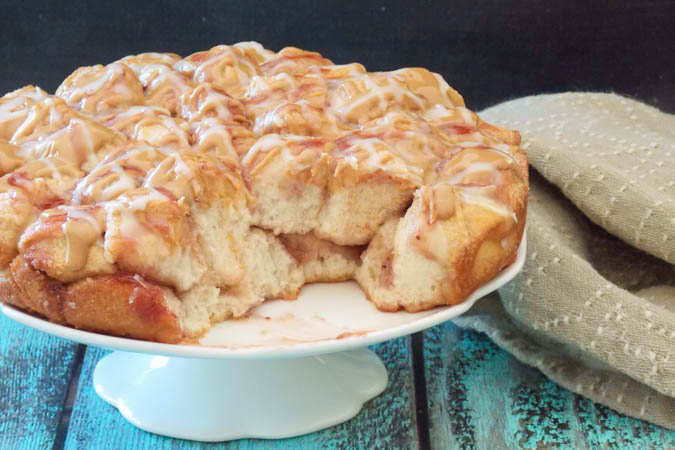 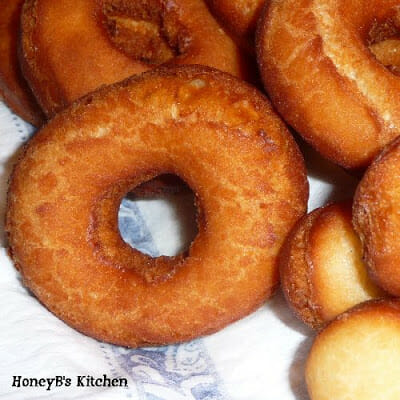 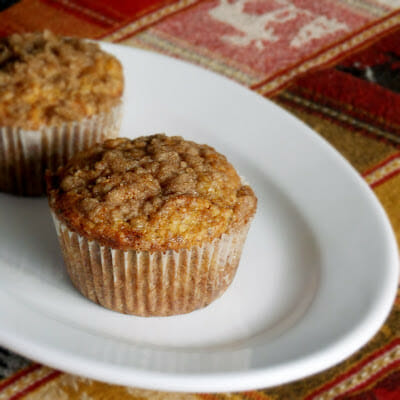 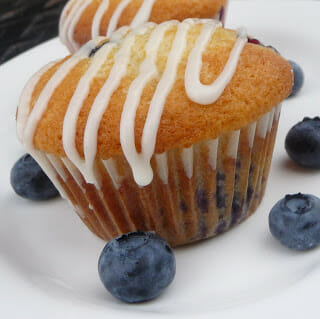 To Die For Blueberry Muffins