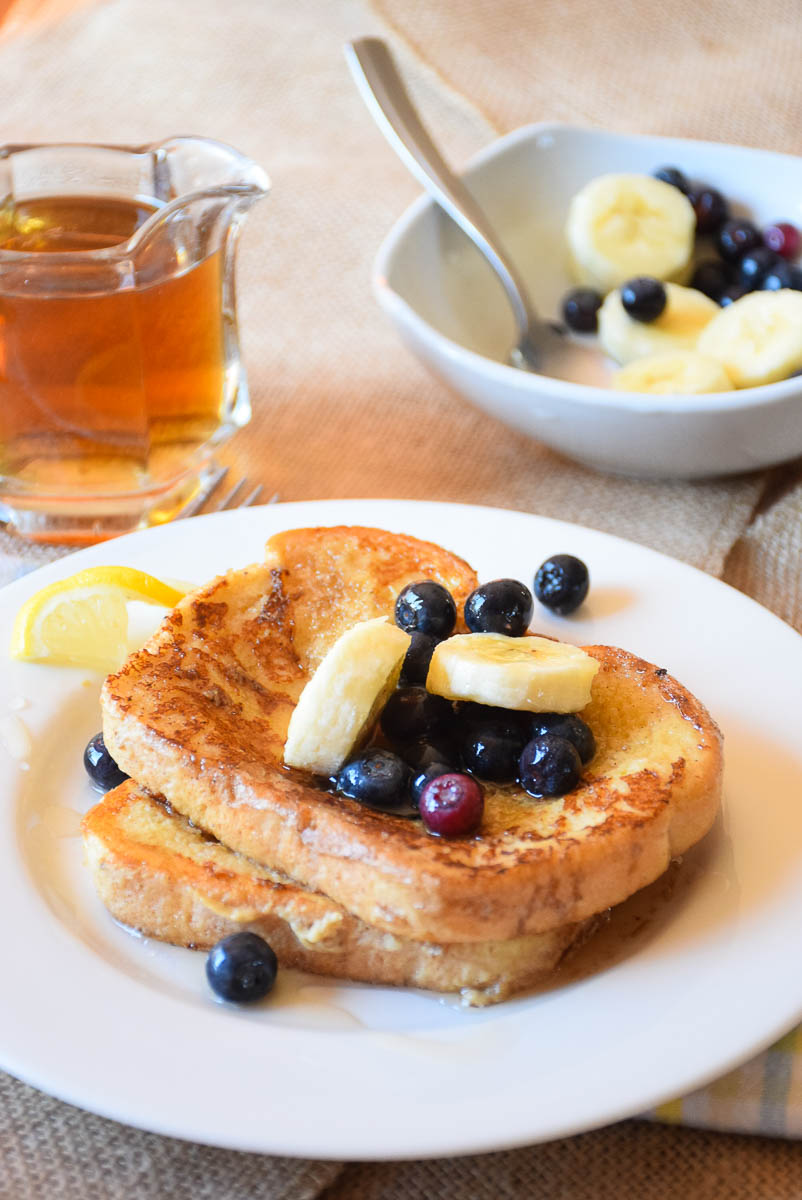 What is Invisible Banana French Toast? It is a french toast batter made with bananas in the blender and it gives an amazing banana flavor to your kids morning meal! They will love the fun you can have in making this recipe as well as the name!

If you have kids I think you are going to like this one!  It has been several years since I have had little ones to cook for.  I tend to look over kid pleasing recipes because it is adult tastes (for the most part!) that I am feeding in our home.  Now that we have neighbors with kids, I may tend to not overlook them so much.  Not to mention that one day I may become a grandmother and it wouldn’t hurt to have a supply of kid friendly recipes around! 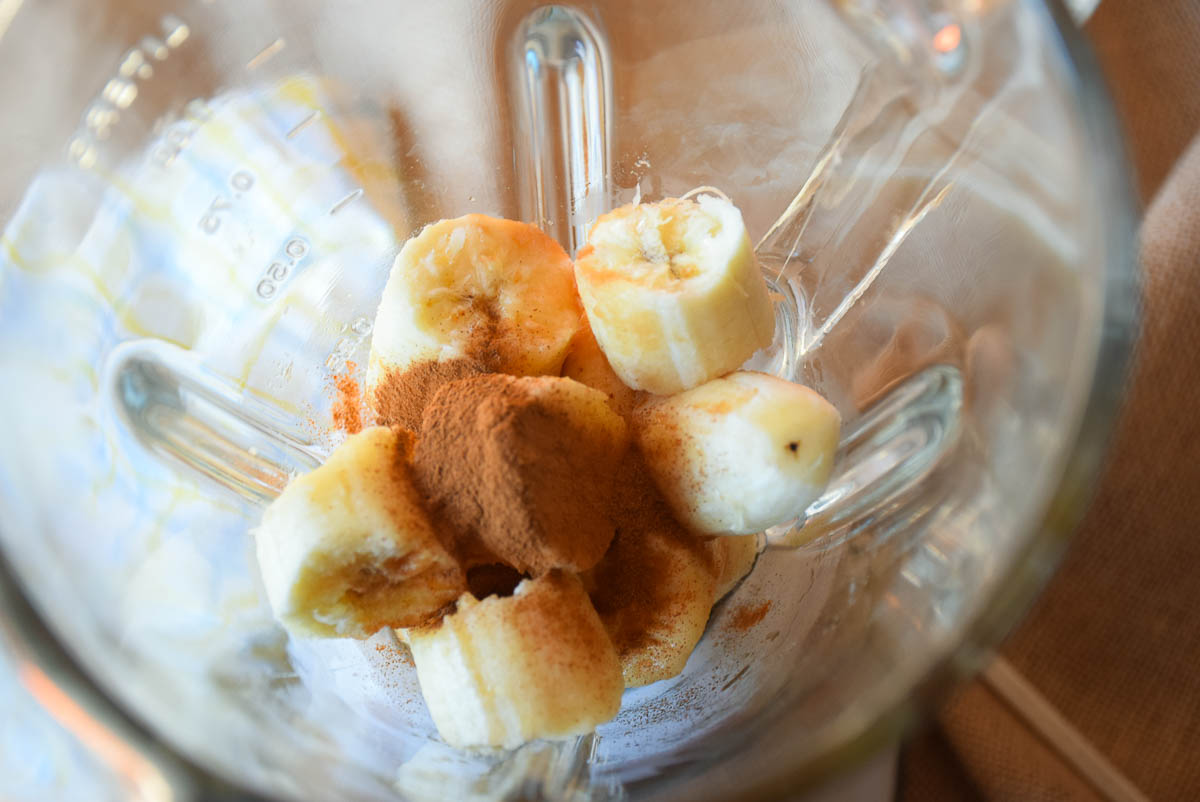 What I love about this recipe is you blend the bananas with the eggs, vanilla, and cinnamon right in your blender or magic bullet. 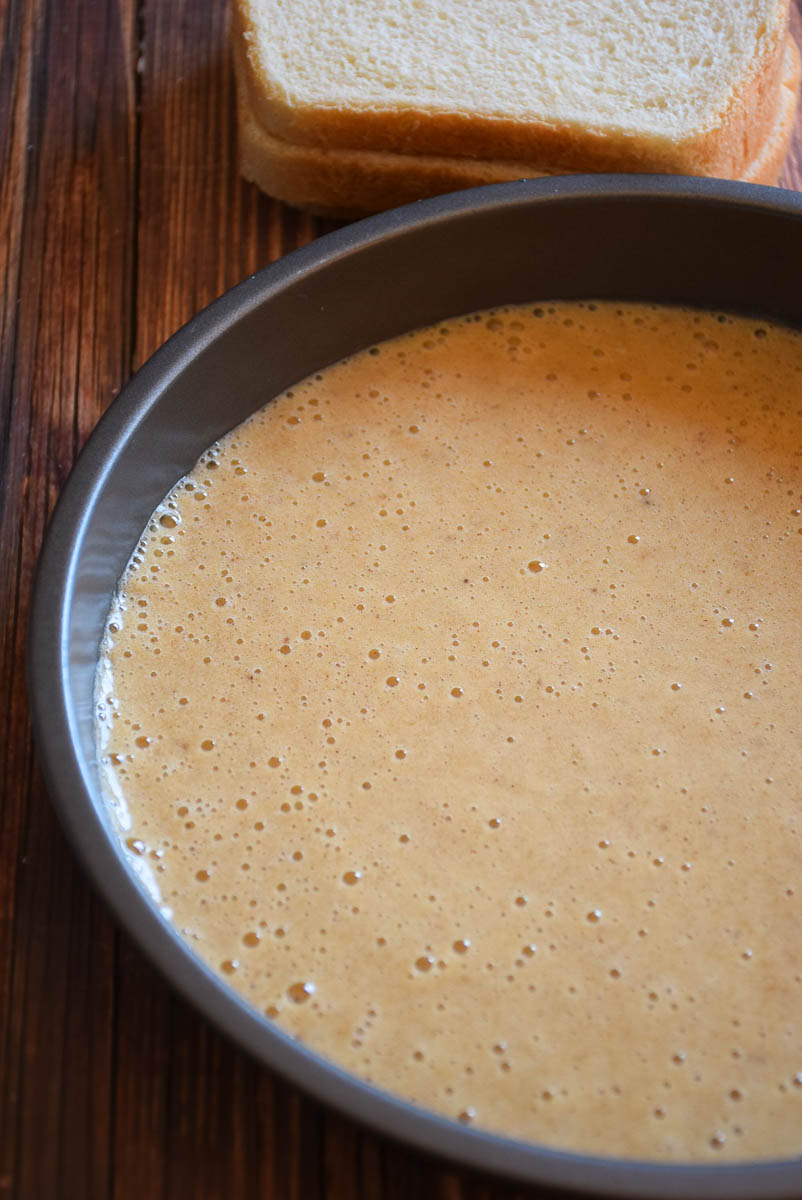 Just dip your bread in the banana batter just like you would regular french toast batter, then fry on both sides until browned. I love to serve this up with banana slices and blueberries and a touch of real maple syrup. 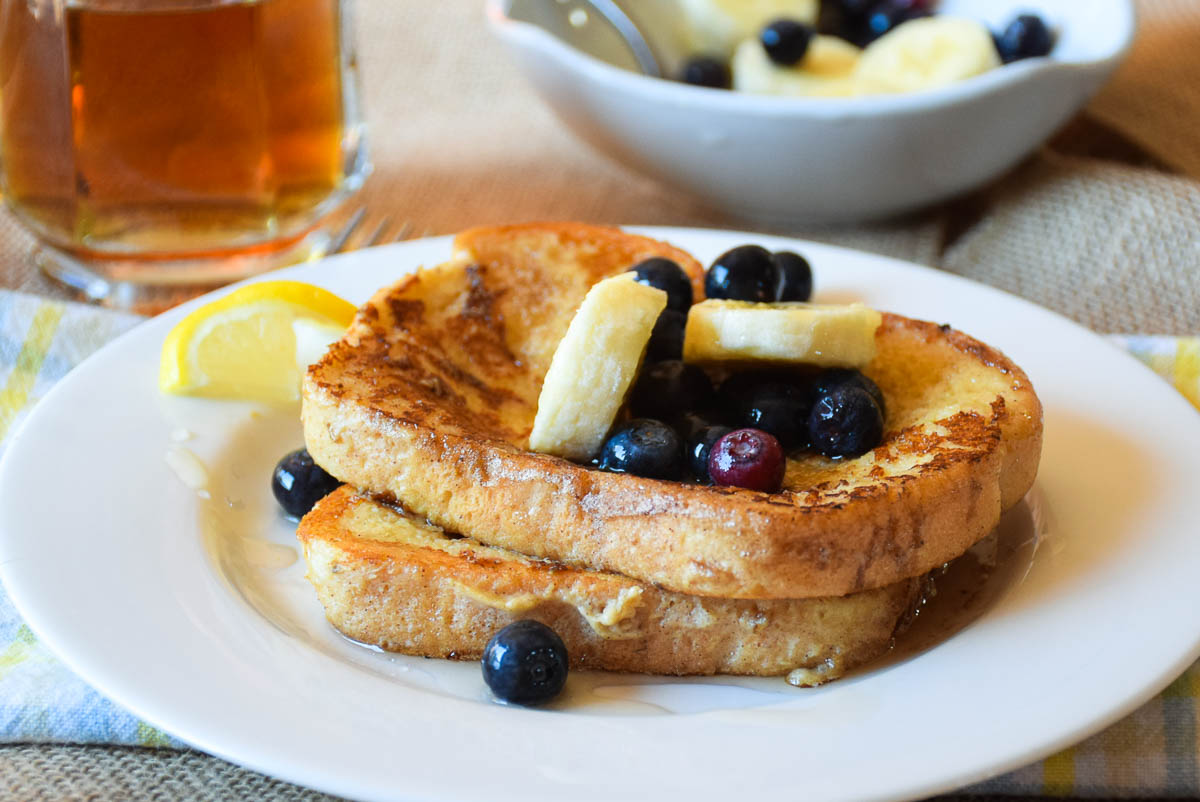 This recipe for Invisible French Toast was one that we made at the Vacation Bible School the year we did a “Kids in the Kitchen” theme.  While unpacking some of my cookbooks I came across the cookbook we made for that particular VBS which holds the recipe for this really yummy french toast.  I loved the title back then and I love the title still.  If you have kids, or even if you don’t, you really should try this recipe out!
Invisible Banana French Toast
Author: Grumpy’s Honeybunch
Ingredients
Instructions
3.5.3208 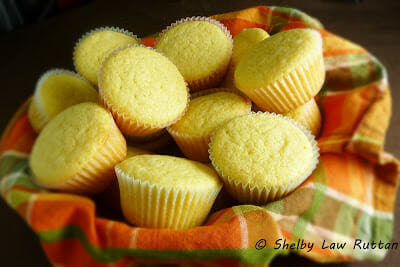 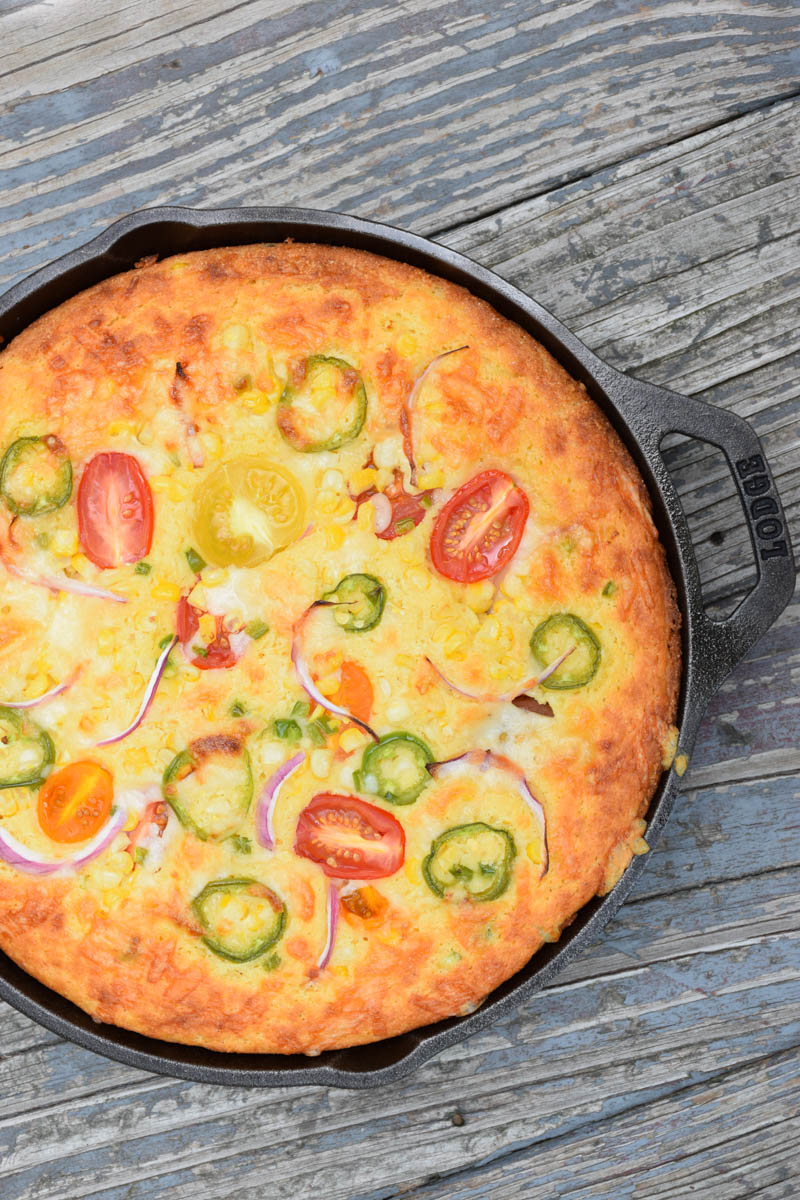 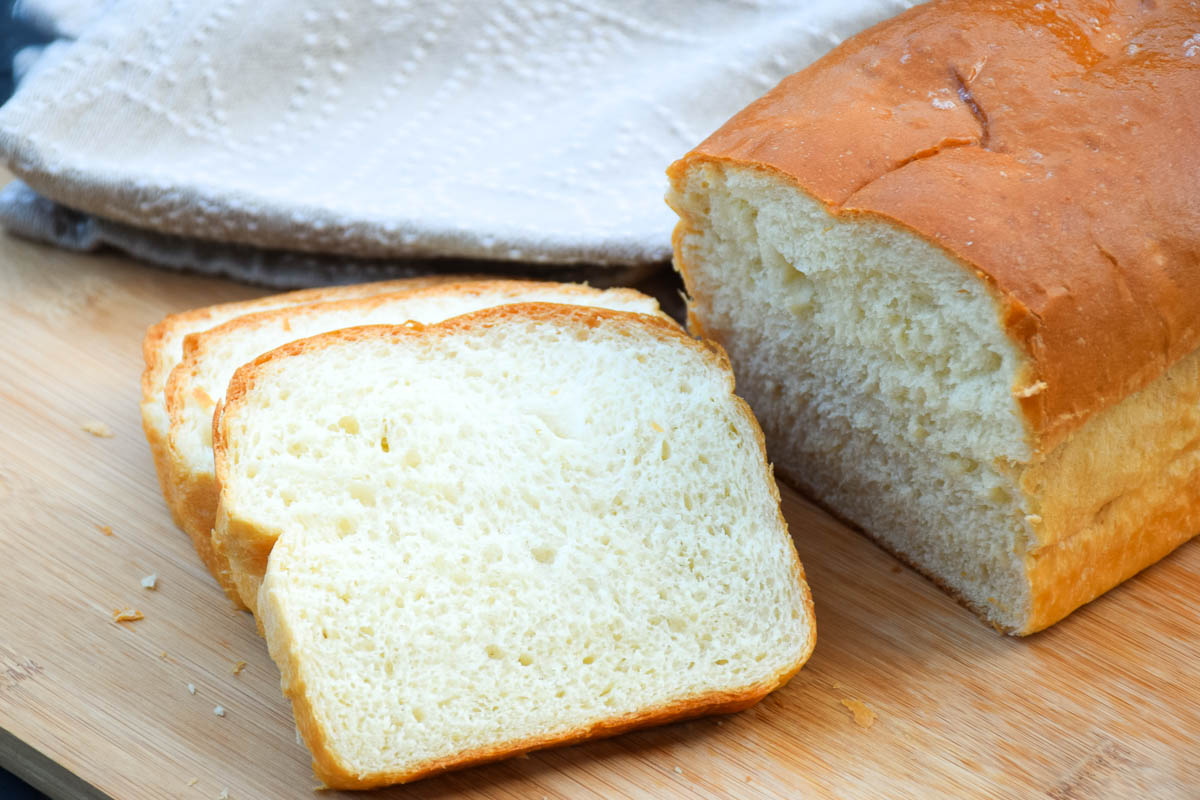