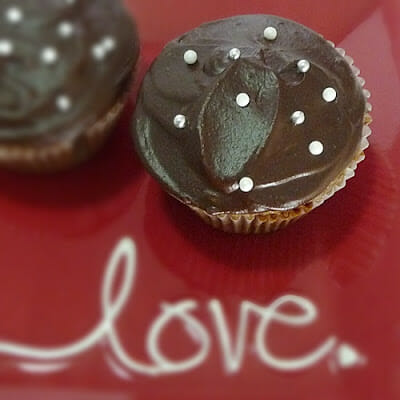 0shares
Thank you for visiting! If you like this post, please don’t forget to stumble!
Pin It

Life is never boring with Grumpy.  Aggravating as hell sometimes, but never boring.  If you are one of my facebook friends, you have seen me post the links for the Valentine’s day posts over the last 3 years.  February 2007 I was heartbroken.  Grumpy forgot me on Valentine’s day.  February 2008 Grumpy made up for it then in February 2009 he felt the pressure because I had blogged the year before and knew people would wonder what he did.  February 2010 I didn’t want to make a deal of the day at all.  We had a rough year and we were broke and I reassured him all I wanted was for us to be happy and healthy.

This year I wasn’t sure what to expect, but I knew he probably wouldn’t forget it – since we could afford it….and forget he did not 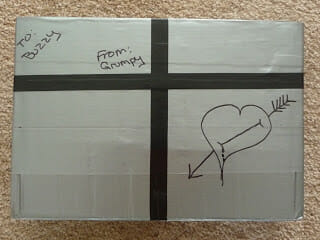 Grumpy wasn’t going to make it easy on me this year – while the gift was wrapped in regular paper, it was wrapped inside of that regular paper entirely in duct tape and electrical tape.  I knew when I saw how he had wrapped it he had the whole tihng planned and that was why he asked me on Friday if I wanted my gift…but  I told him I could wait!  Then on Saturday he brought the gift out to the living room and sat it on our dry bar.  Of course, he knew, putting temptation in front of me was going to work.  It always does!  SO, I decided to open it…and found out that opening it was going to take me some time!  ha! 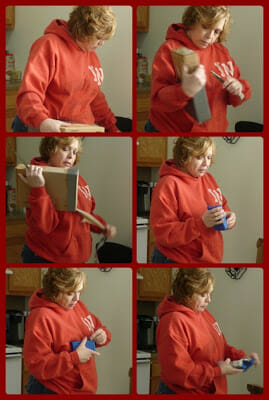 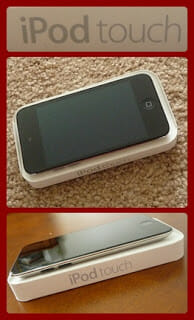 So, Grumpy did it again.  He went above and beyond.  I  never expected the iPod Touch.  I know those of you who hang out with me on Facebook knew how jealous I was of his, but I had resigned myself to waiting until it was time to go with the new phone plan and I was just going to get myself an awesome phone and had let it go.  Grumpy didn’t as you can well see.  ;o)
So today when I was making cupcakes for a Valentine Bakesale at work I made a few extras for Grumpy.   Grumpy insisted I didn’t buy him anything because he has gotten quite a few things for himself lately as it was….but I can at least make sure he is well fed.  ;o) 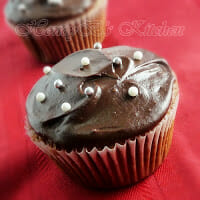 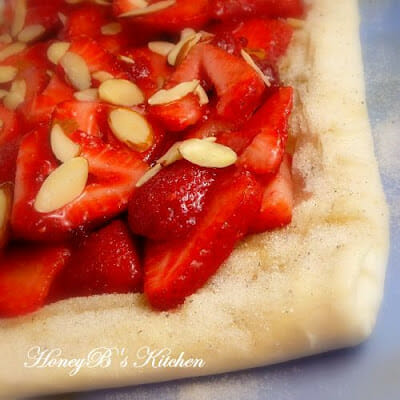 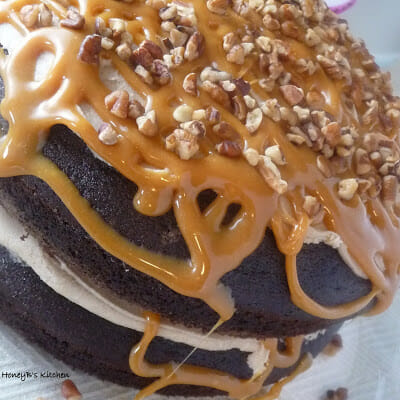 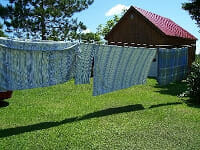 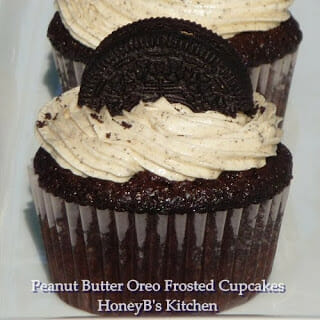