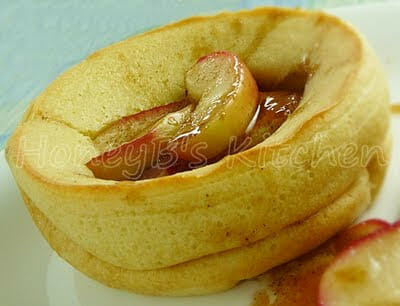 Today is reveal day for Group A (Amanda’s group) of the Secret Recipe Club.  I was assigned Mimi’s Blog titled Cookin’ Mimi.  Mimi likes to cook simply and her blog purpose is to show you that you can cook that way without some of those hard to obtain ingredients!

I had decided that since she had a breakfast label, I was going to find something that I could make for breakfast one weekend.  The puff pancake sounded like a great idea because we love to have pancakes on the weekend.  The weeks went by and we just weren’t home often enough or at the same time to have this as soon as I hoped.  Then, the last weekend before reveal day came and I was yet again alone!  I decided to go ahead and reduce the recipe for just one and make it just for me as a special brunch treat.  I love the concept and want to try it again using the full recipe and bigger baking dish! 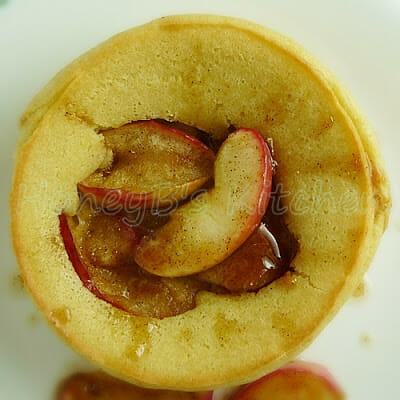 I made some apples that had been coated in a brown sugar caramel type sauce.  With fall here I am thinking about foods like apples and pumpkins and squashes (winter).  The pancake was really good!  I was worried after it was in the oven for a bit and it wasn’t seeming to “puff”.  I had put it in a deep ceramic bowl and thought maybe I had made a mistake because I adjusted the ingredients a little differently than Mimi had as far as portion amounts.  But after my 30 minutes it had puffed up as tall as the bowl I had put it in.  I was happy.  🙂 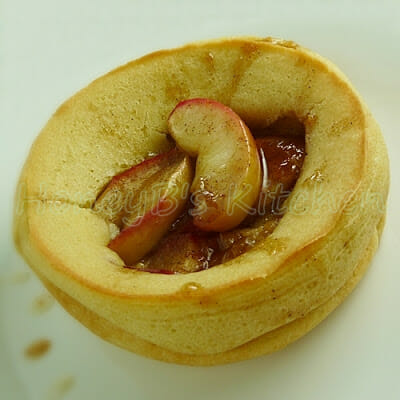 1 egg
1/2 cup flour
dash of salt
1 splash vanilla extract
1/2 tablespoon melted butter
1 apple, sliced -one with red skin is nice – if you leave it on you have some red color 🙂
1/2 tablespoon butter
1 tablespoon brown sugar

dash or 2 of cinnamon
Preheat oven to 400 degrees.  Whisk all ingredients together.  Set aside.
Heat sugar and butter in a heavy skilled until melted and smooth.  Do this over a medium heat as if you do it over a high heat it will crystallize (I know, believe me).  Once the butter and sugar has become sauce like, place the apples in the sauce and toss to coat and cook for about 30 seconds.
Pour pancake batter into ceramic bowl sprayed with cooking spray.  Top with a few apples, leaving a few set aside to add to the pancake when ready to serve.
Bake for 30 minutes.  Remove from pan and serve with remaining apple slices.  Serve with a side of maple syrup if desired for added sweetness. 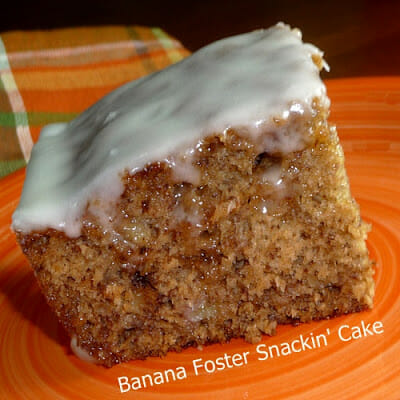 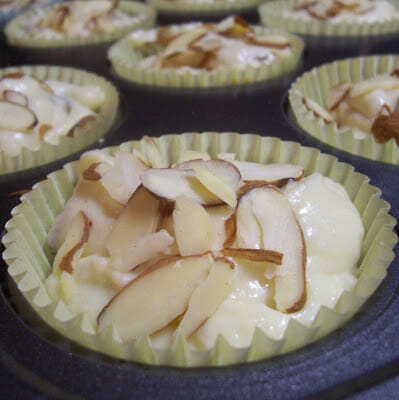 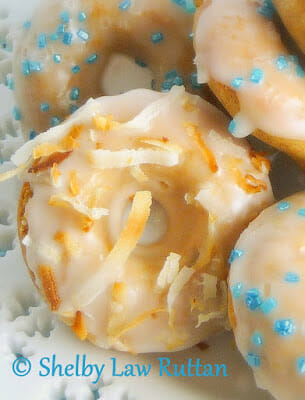 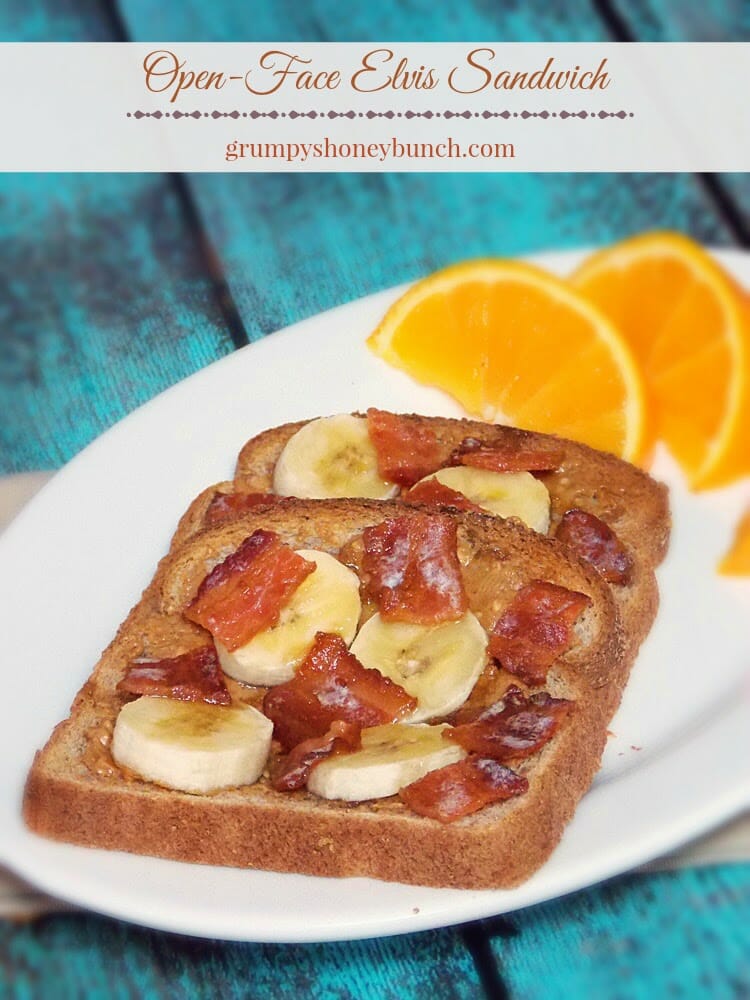