When I think of Chicken and Biscuits I always remember the time my first husband, Dana and I went to his Great Aunt Aroulia’s home for dinner.  His Aunt Aroulia was also my 4th grade teacher, and one of my favorite teachers too.  She was a really great woman with a kind heart, not to mention and awesome cook!  I never will forget the chicken and biscuit dinner she made us that day and I always will regret not finding out how she made it.  It was the best I have ever had.

When watching Food Network TV last weekend I saw Melissa D’Arabian’s show Ten Dollar Dinners.  She was making a Chicken and Biscuit dinner that I decided I must try.  I’m very glad I did!  While it wasn’t at all like Aunt Aroulia’s recipe, it was still very good.  I even felt I did an awesome job on the biscuits and I will definitely be using her recipe again in the future and just use some different flavorings (if any at all).

I’m quite certain that the little bit of bacon she uses in this recipe is part of what gives it so much flavor.  I’ll definitely be making this recipe again only per Grumpy’s request I will have to go with bone in chicken breast instead of drumsticks.  He’s not a fan of dark meat, but he did say that the recipe was really good and he would eat it again if I would use breast meat instead. 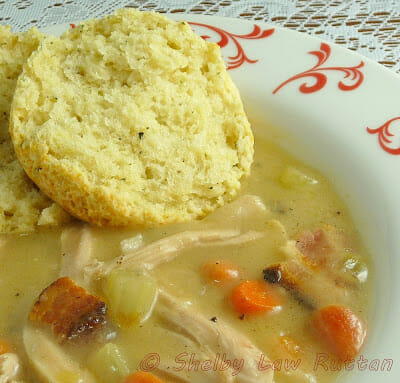 Heat 1/2 tablespoon of oil in skillet with bacon fat.  Add chicken legs and brown on each side over medium heat.  Remove legs from skillet and add remaining oil.  Saute carrots, onions, and celery until fragrant and just start to soften.  Stir in 1 tablespoon of flour.  De-glaze pan with chicken stock, stirring to prevent flour veggie mixture from clumping.  Add remaining chicken stock and bacon pieces to pan.  Return chicken legs to skillet and add enough water to almost cover the chicken.  Bring to a boil, cover, lower heat to low and simmer for 30 minutes.   Remove cover and simmer another 15 minutes.  Remove legs from pan and let cool slightly.  Using two forks, pull the meat off the chicken legs and return to skillet with broth. 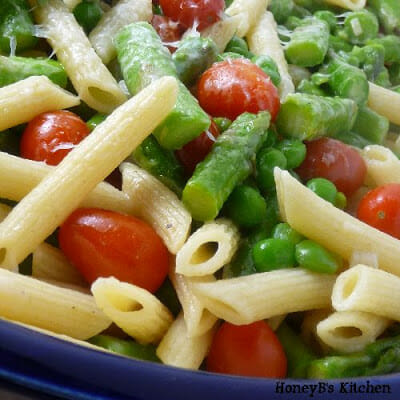 Penne with Asparagus and Cherry Tomatoes 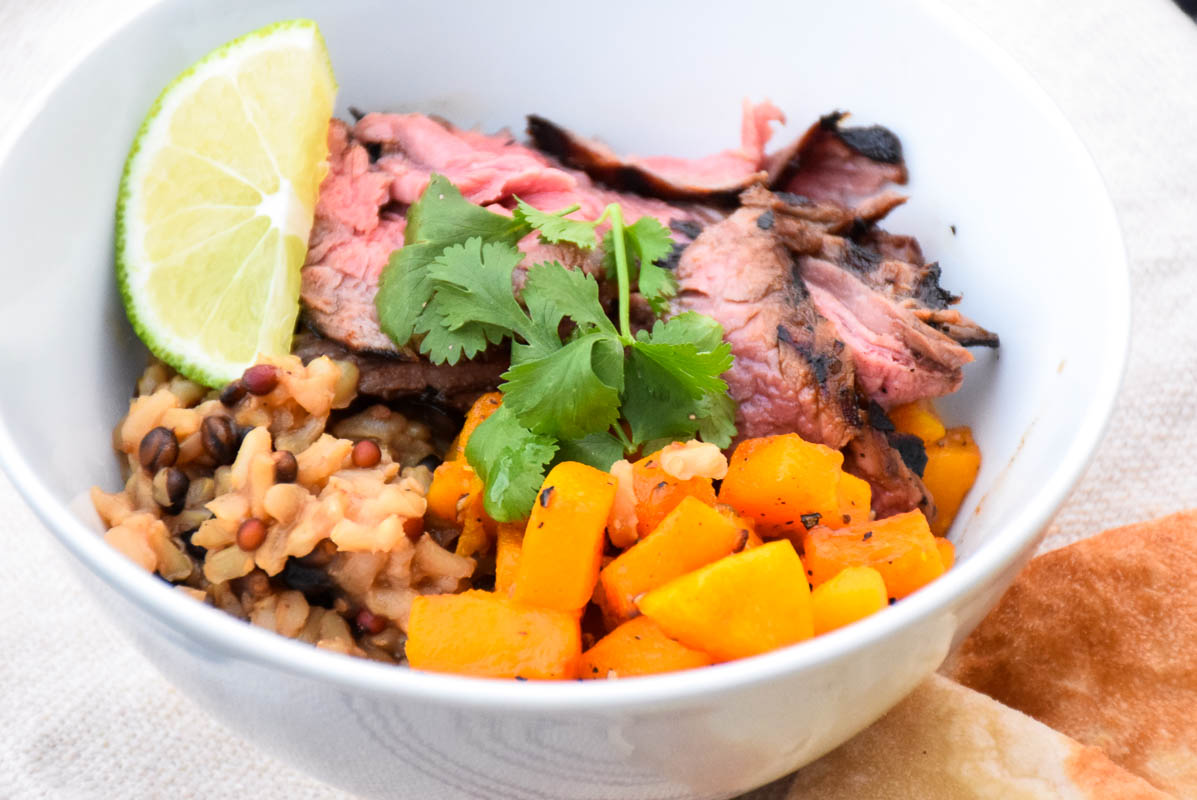 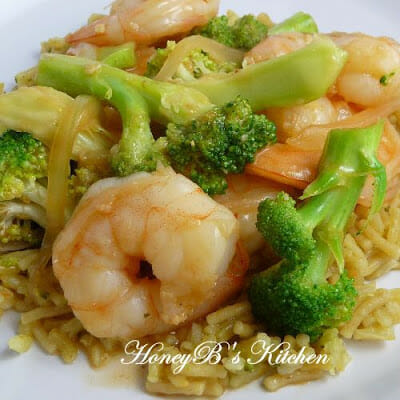 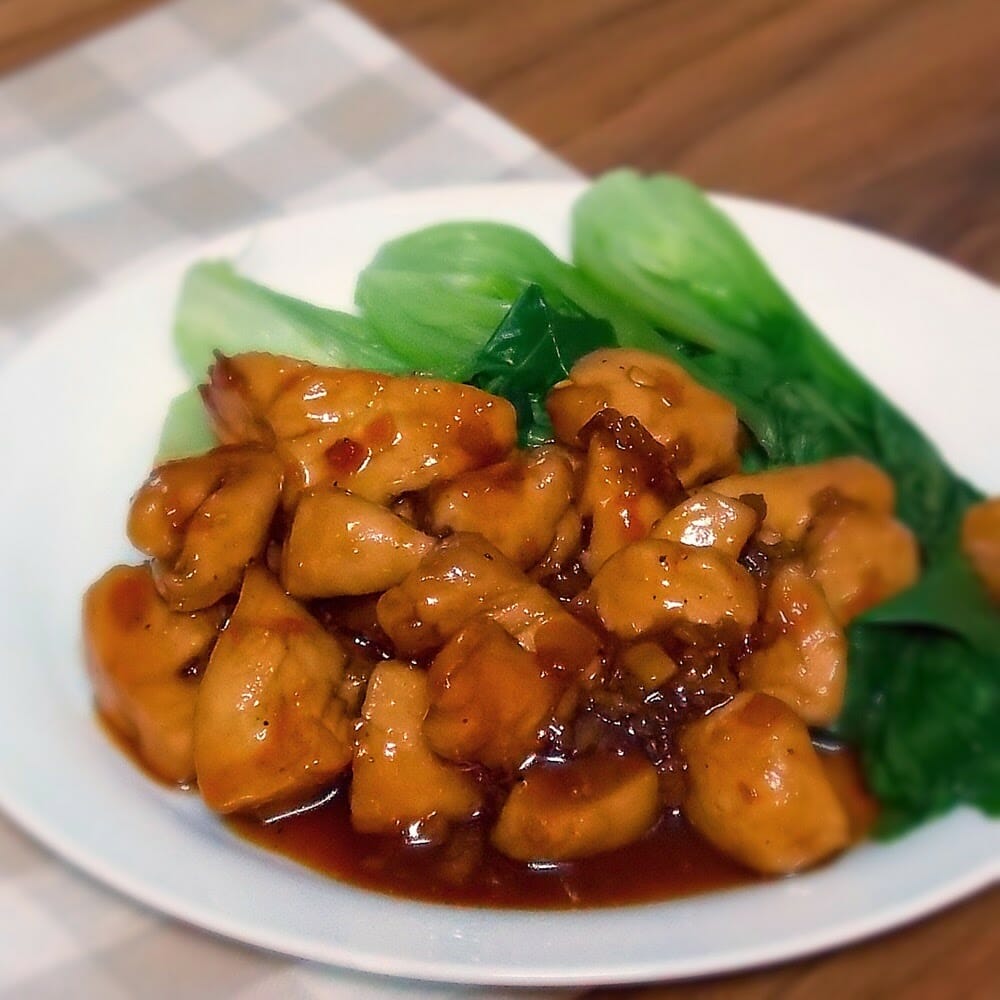