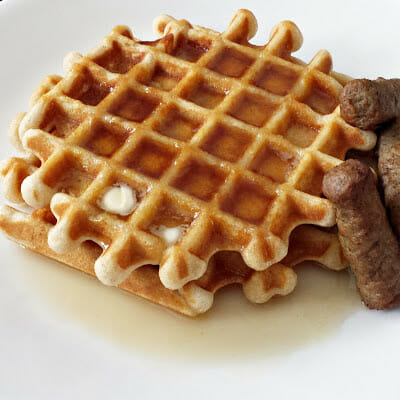 I have a few different things to share with you today as well as those yummy Churro Waffles.  Believe it or not, I took that photo with my phone.  Turned out pretty good for a phone pic!  I’ll tell you more about the waffles at the end of the post.  I have some other things I’m really “itching” to share with you today.  😉

I get all of my updates for Bobby over at Blogchef.net through email.  I open every single one of his emails.  Mainly because he doesn’t make anything I wouldn’t want to eat.  Everything looks so delicious over there!  In any case, I opened up his post for No Cook Fudge and since the fudge looked so awesome, I decided to read how it was made.  I’m usually a boiled fudge kind of person but sometimes I’ll go for one that is made with marshmallows and chocolate chips.  Well, I decided yesterday as I was cleaning cupboards and packing up for our move this week, that I would take my coconut oil and peanut butter and just use it and recycle the jars instead of taking them with me.  This picture is what I found when I opened the fridge at 5 am to get my coffee and creamer out. 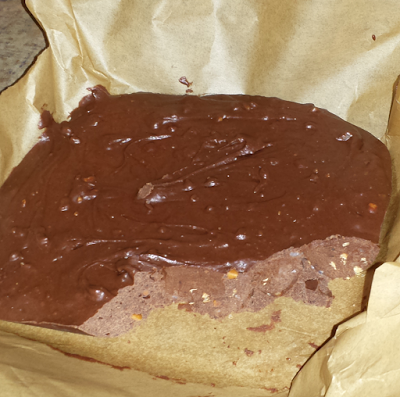 I’m pretty sure there are NO MICE in my fridge, so it had to be Grumpy who decided to nibble on my fudge like that.  I then looked out the window to see how much snow damage we had.  After all, we are moving this week and a lot of snow is not going to make it fun.  This is what I saw. 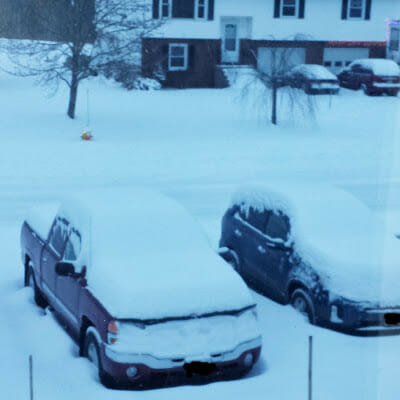 Seriously?  What did I do to deserve that?

After Grumpy and I came in from cleaning up all that white stuff, he went to our bedroom and then told me to come down.  I knew immediately that he wanted me to see something (get your mind out of the gutter) 😉  I asked him if it was picture worthy as I grabbed my cell phone and swiped for the camera as quickly as I could.  This is what he wanted me to see.  No need to cover your eyes. 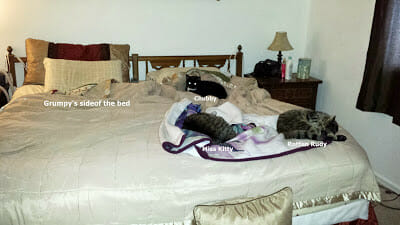 All three kitties sleeping on my side of the bed.  I didn’t have the heart to make them move to make it since we’ve already taken the spare bedroom apart for the move and they can’t sleep in there.

This week, we will be making our move.  Tomorrow morning we go to the closing and by the afternoon we will be new homeowners again.  Something that has been a long time coming for us!

Now before I leave, I will tell you about these waffles.  I found them over at Chica Chocolatina Bakeshop.   I can’t call them Churro myself for the fact that I didn’t put the cinnamon sugar coating on.  However, I made the waffle recipe as it was written on the blog and this is the second time in just a few weeks I’ve made them.  That ought to be enough to tell you that the recipe is a keeper.  One day, I may make them and do the cinnamon sugar, but we are pure maple syrup lovers here and as long as I have it on hand, that will be our topping.

Head on over to Chica Chocolatina to get her recipe.  Let her know I sent you when you visit!  You can also find her on facebook. 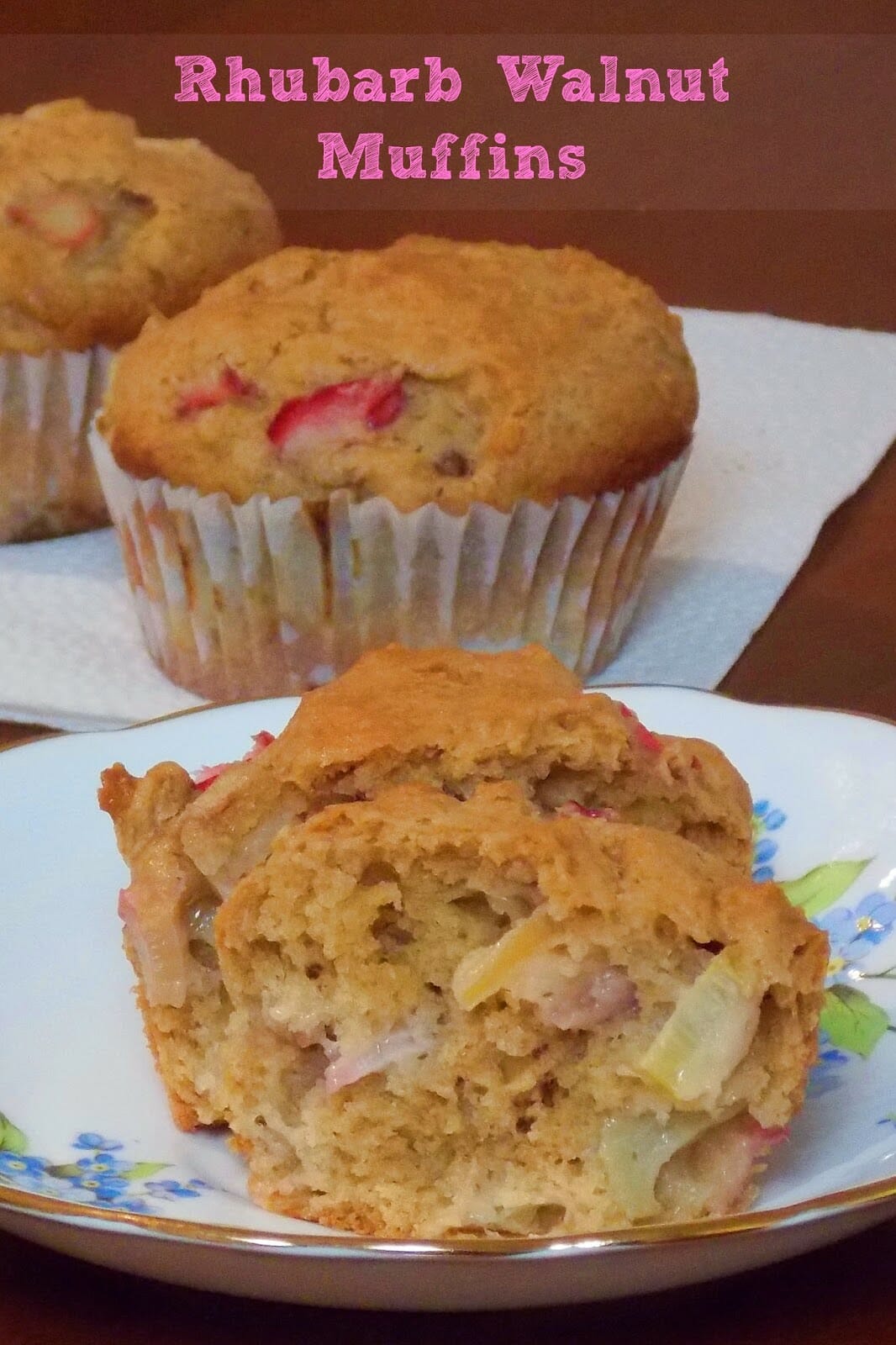 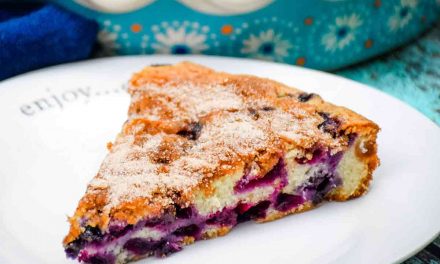 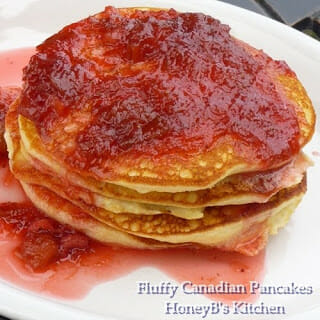 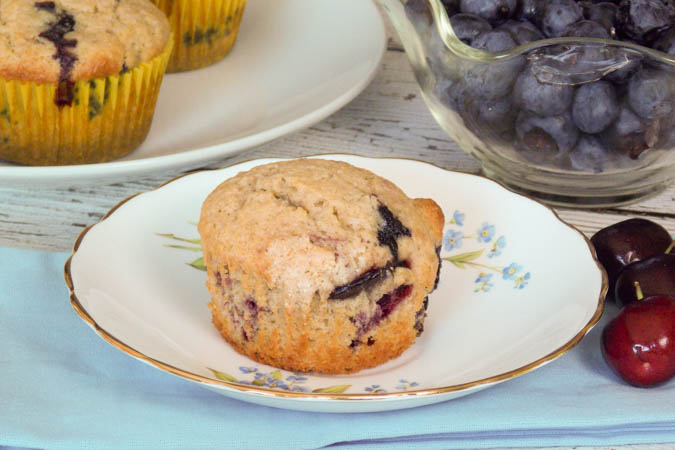 Welcome! I'm Shelby, author of Grumpy's Honeybunch. I have been sharing family favorite recipes since 2007. We started the Keto Diet in October 2017 and since then I have been creating Keto ... read more
1shares