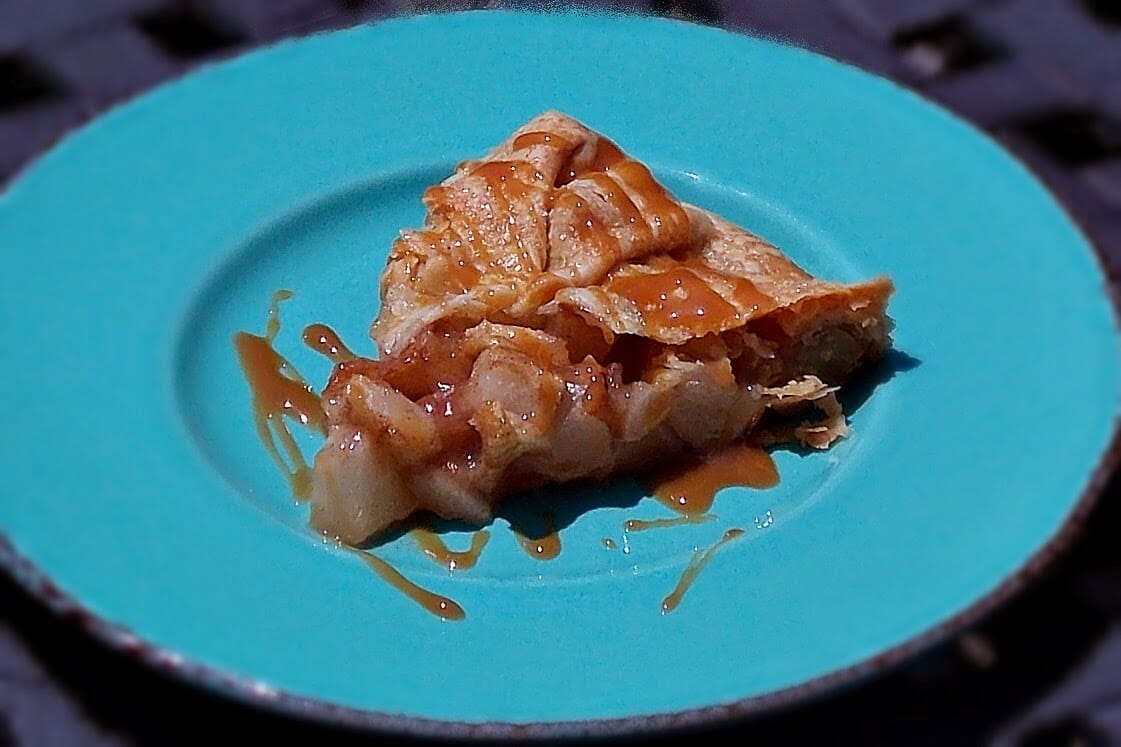 0shares
Our Field Goods delivery last week brought us Asian Pears. I bought an Asian Pear one time just to see what it was like and it is kind of a cross between an apple and a pear. Juicy, but firm. Great for salads and baking. This time I was in the mood to do something different and came up with this Gingered Asian Pear Crostata! 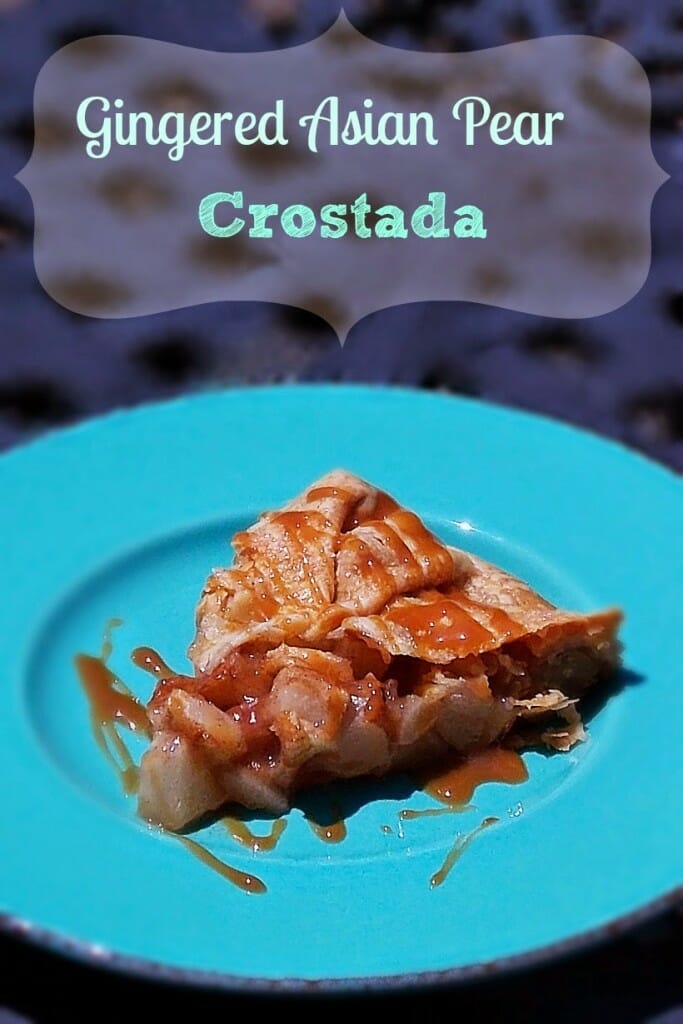 I know I am going to make it sound like we live in the wilderness like my friend Pam from Living Rancho Deluxe right now. Really, we don’t!  However, when I get home from work, I am not in the mood to run to the store just to get something I don’t have.  I’d rather wait until I have to leave the house for work again before I do that.  I’m big on saving miles and gas. 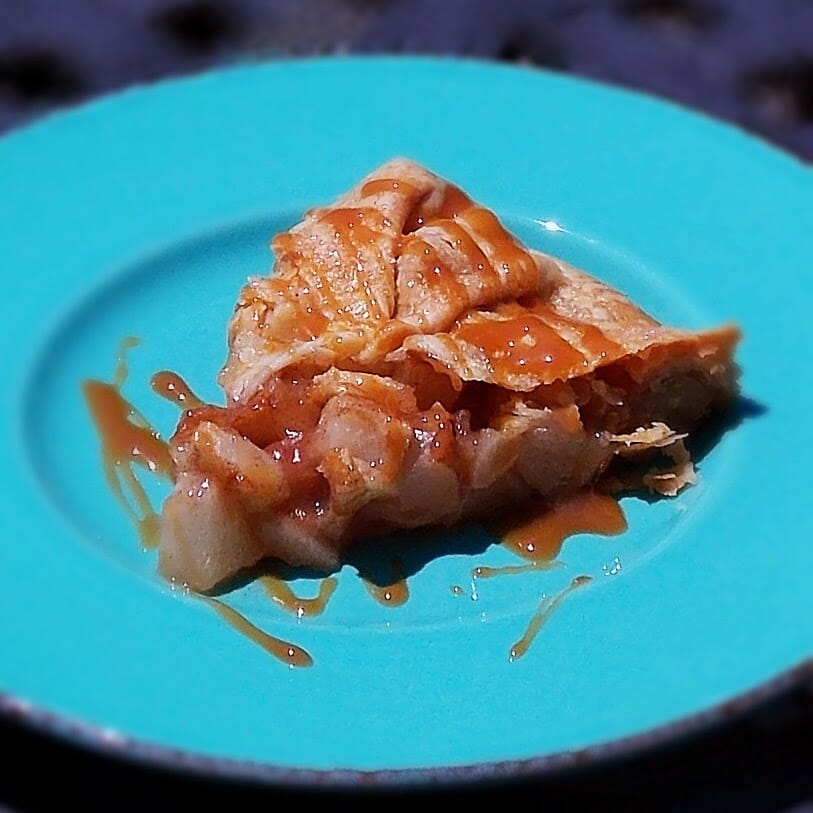 So, when I was trying to figure out what to do with these pears, at first I was thinking pie. You know.  The two crusted variety.  I am lazy though and I hate making pie crust.  I also don’t normally have ready made pie crust in my fridge but just happened to have 1 circle left over from the box I bought to make Justin his Coconut Cream Pie when he visited a few weeks ago. 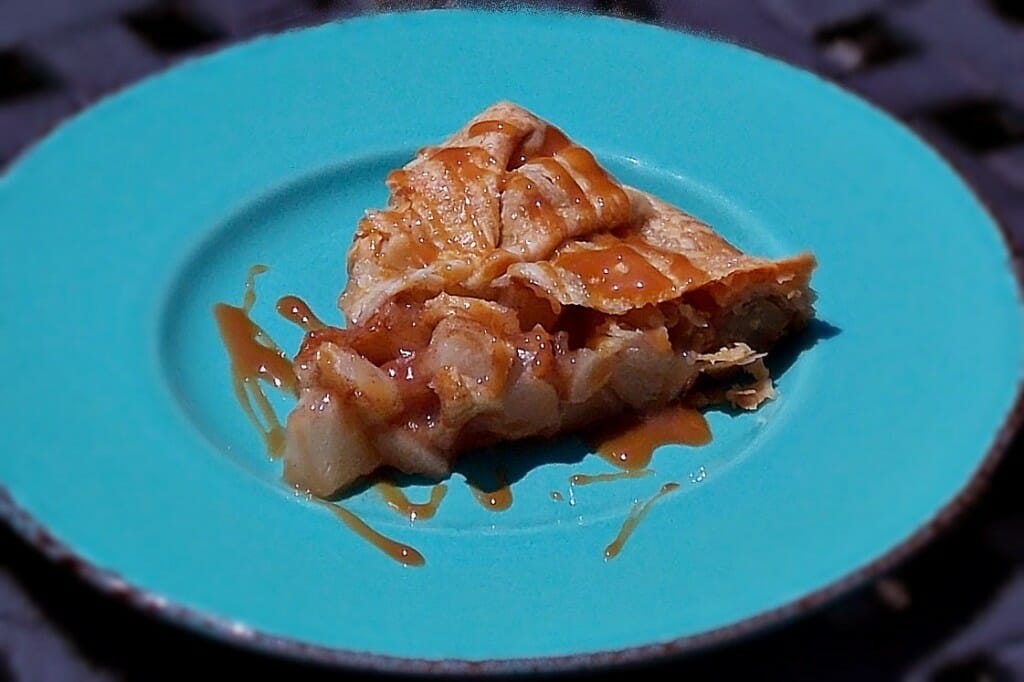 That was when it hit me, I could make a Crostata!  I think ginger goes really well with pears and I knew I had some candied ginger in my pantry.  Hence, the Gingered Asian Pear Crostata was born.  It was our breakfast.  Yup.  Pie.  For breakfast.  Not a horrible thing really.  After all, people eat cinnamon rolls for breakfast and there is less fruit in them!
Gingered Asian Pear Crostata
Author: Grumpy’s Honeybunch
Prep time: 15 mins
Cook time: 1 hour
Total time: 1 hour 15 mins
Serves: 6 servings
Firm but juicy Asian Pears paired with candied ginger bring out a flavor that is irresistible! Drizzle with a little bit of caramel to make this an extra special dessert!
Ingredients
Instructions
3.5.3208 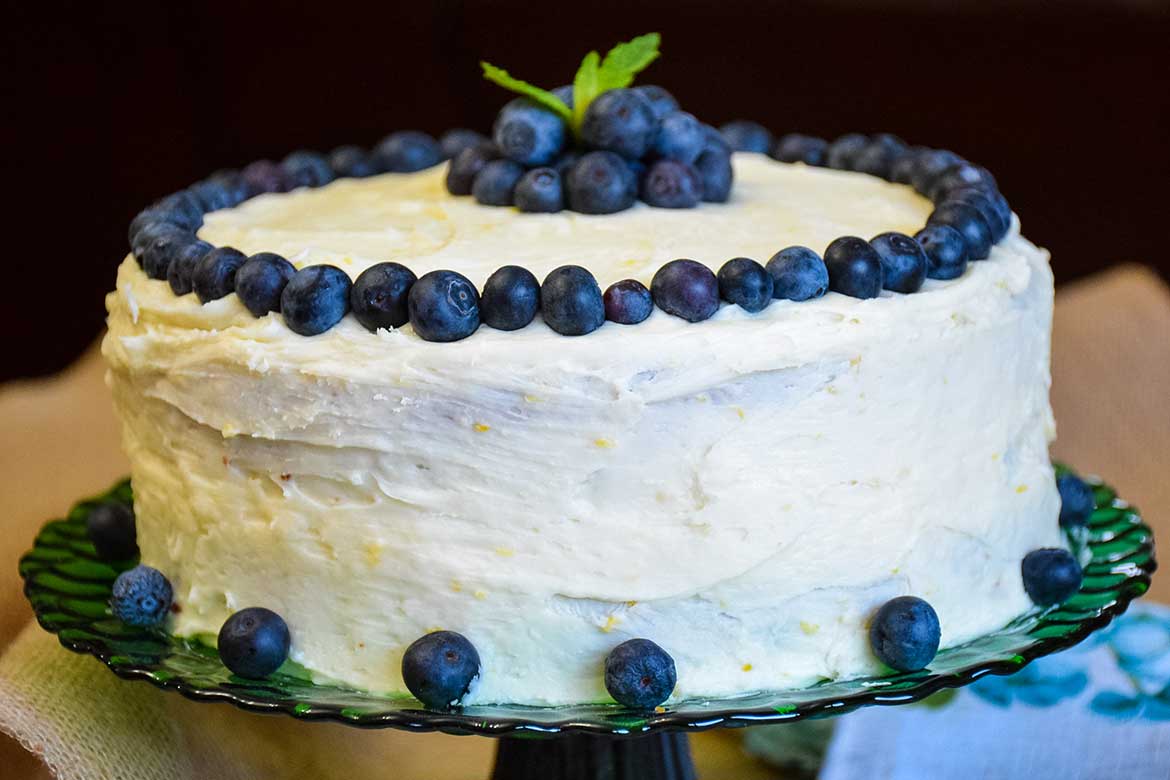 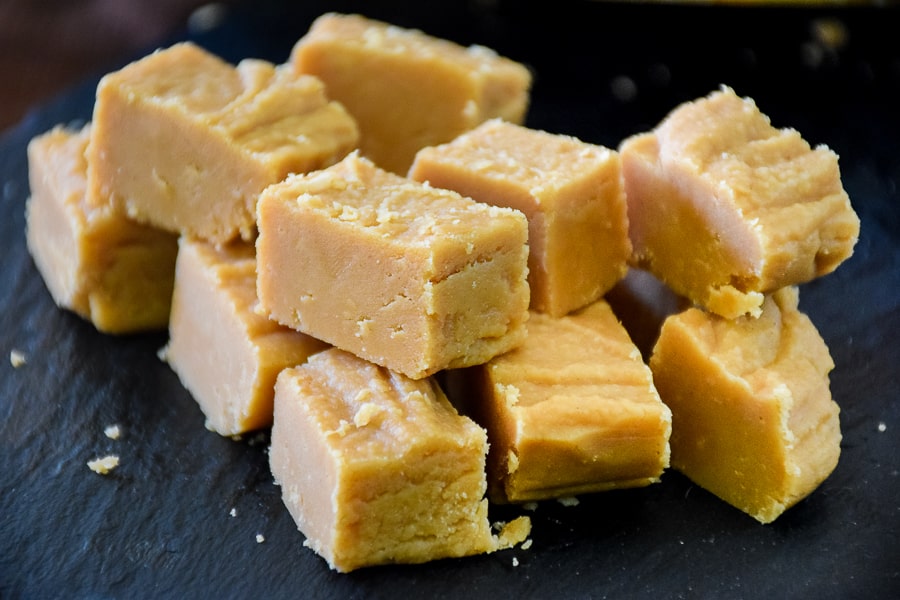 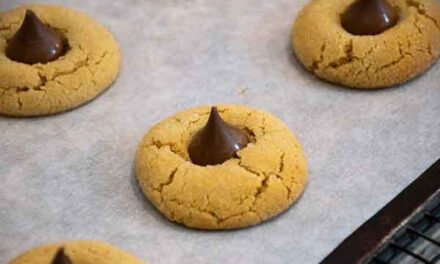 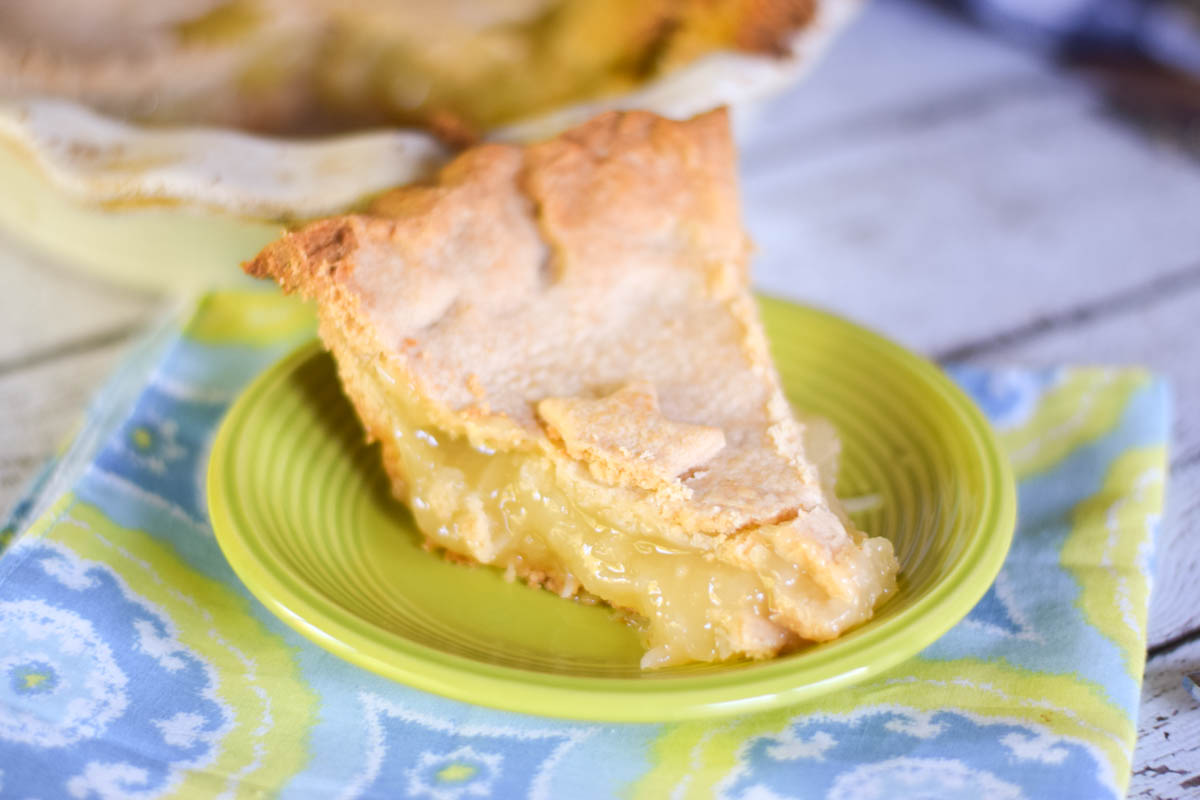