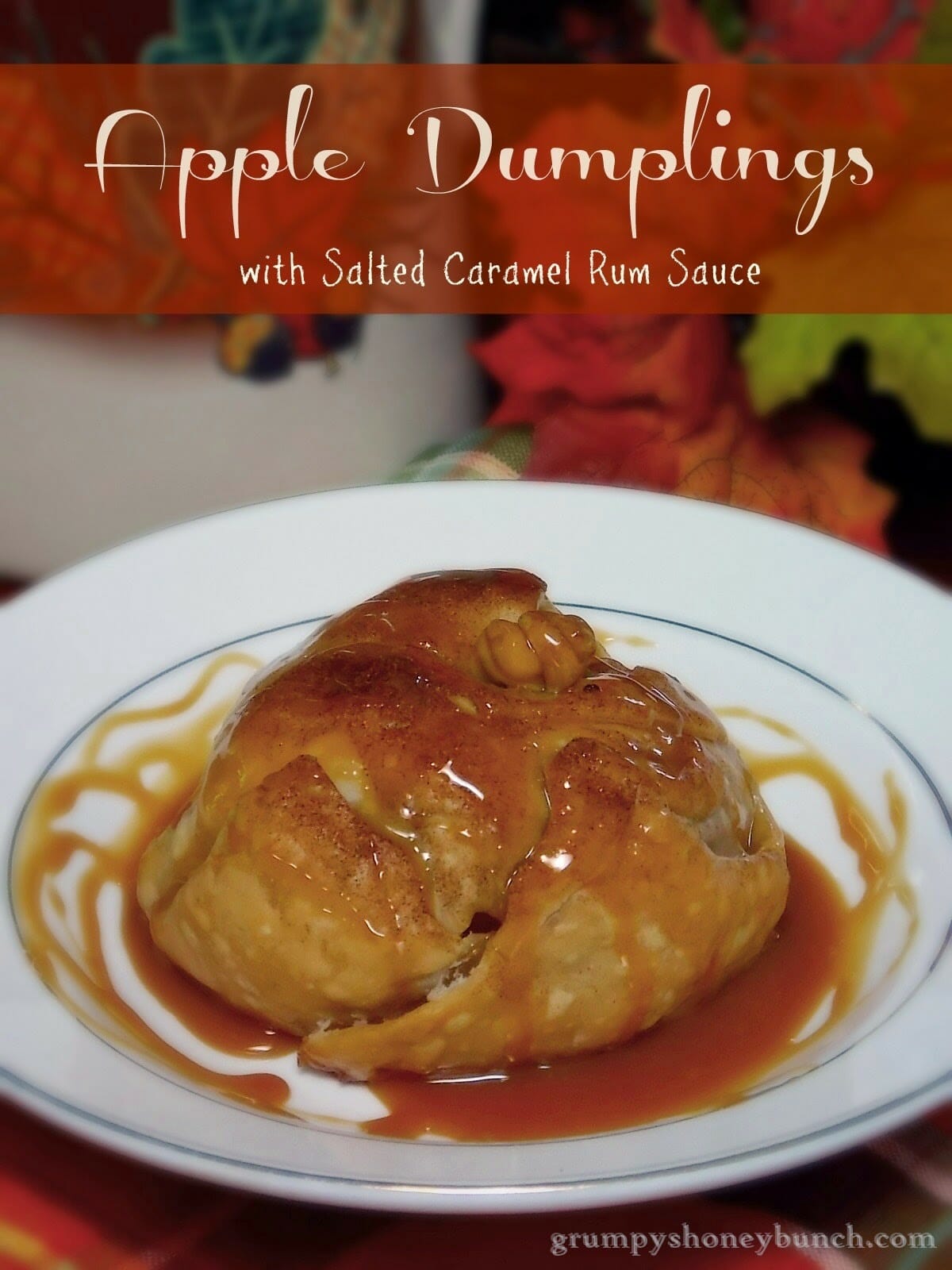 16shares
This week #SundaySupper is celebrating Fall! I decided to celebrate with one of my favorite fall desserts, Apple Dumplings with Salted Caramel Rum Sauce. 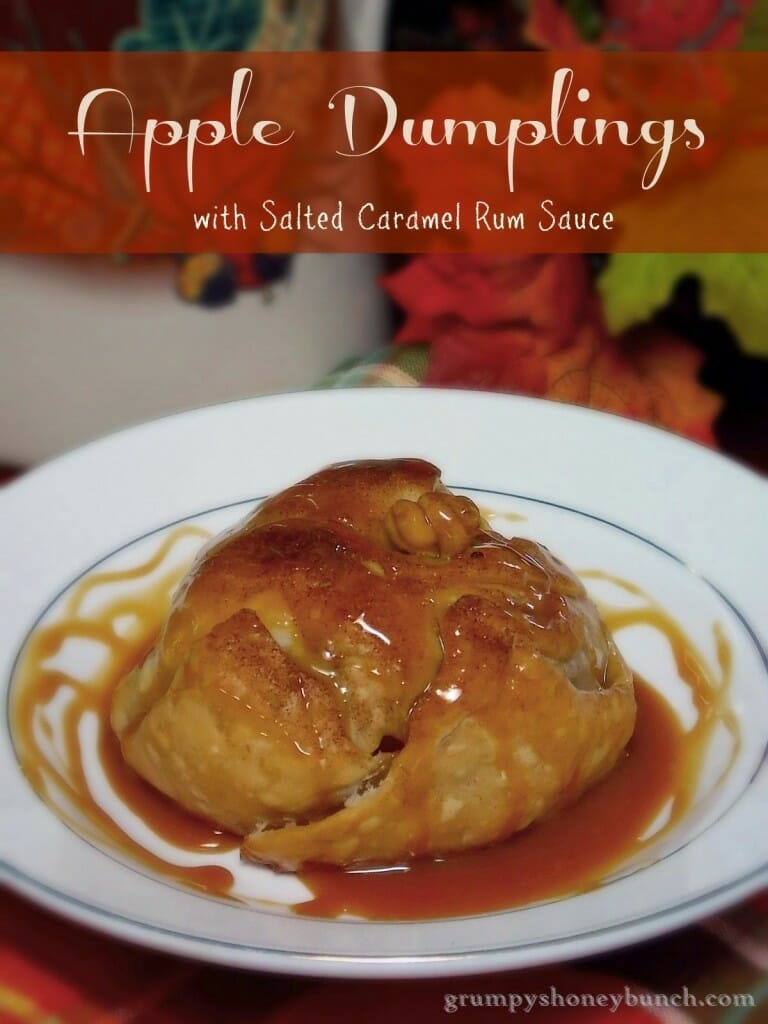 A shout out to our host Coleen of The Redhead Baker and co-host Conni of The Foodie Army Wife! Thank you for hosting Sunday Supper this week!

When I think of fall I think of apples and pumpkins. I always look forward to visiting the orchard, even if it is to just buy the apples rather than pick them! Fresh apple cider and apple cider donuts are usually abundant. The beauiful fall colors and the crisp air lend a feel good feeling that I hate to let go of. 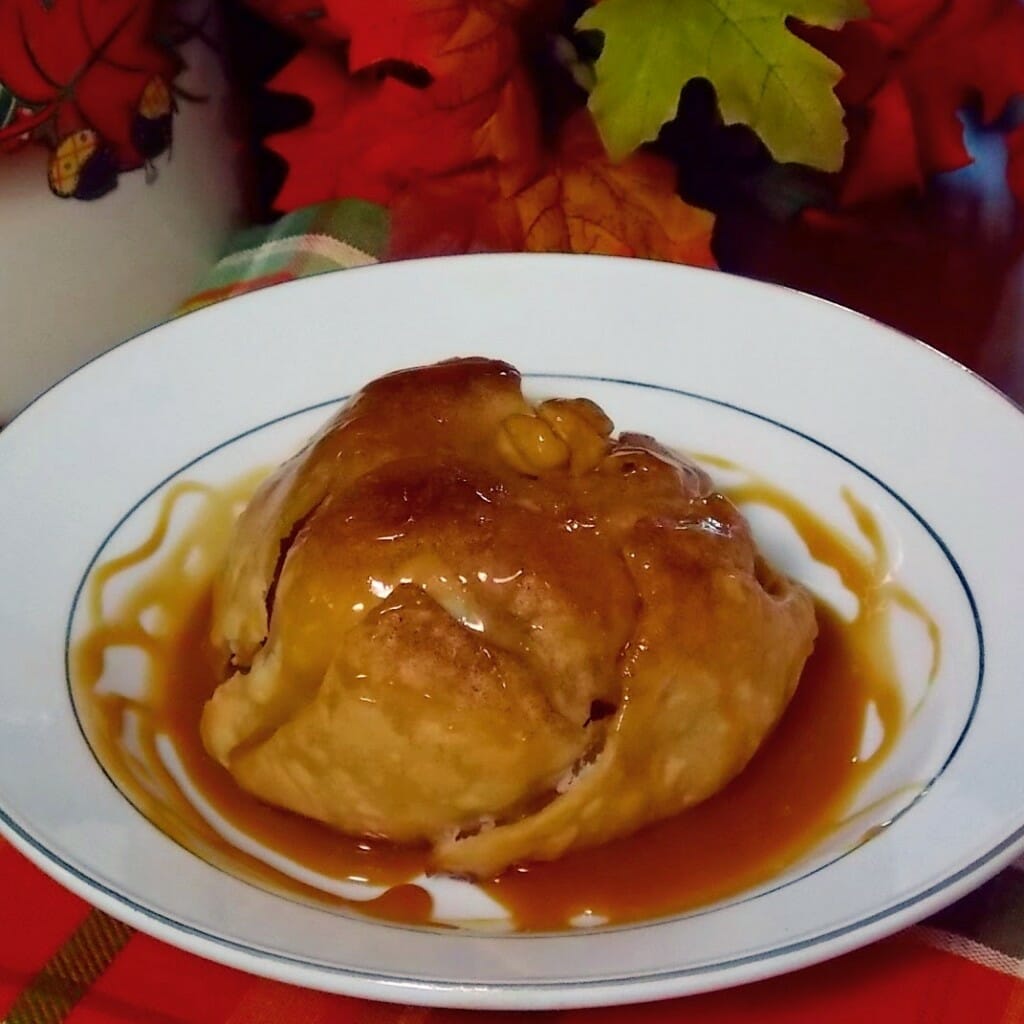 I normally do not make apple dumplings myself.  To me, an apple dumpling is best when made by my brother Steve.  As a matter of fact, until I made this recipe I had not had an apple dumpling since my brother last made them for me. That was back in December 2008!  Some things just are not the same when you make them yourself so I really did not attempt to make these like my brother does. 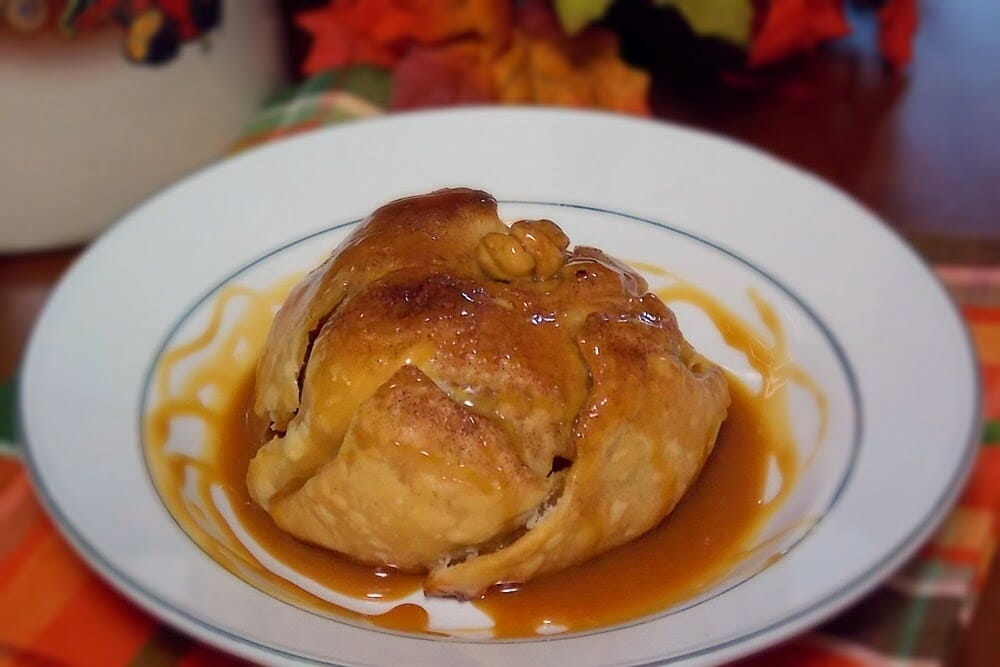 Notes about the recipe:  This is my easy way out  since I hate making pie crust!  While I can do it and have done it I prefer not to.  That said, I found making these dumplings with prepared pie crust was harder for me.  When rolling out the pie dough, do not roll it out too thin.  You need your dough to remain thicker to keep the pastry sturdy.  As you can see, my dumplings began to fall apart!  I suggest you don’t use too large of an apple.  I made these twice before I got to the point where I felt the dumpling was presentable as my first batch sunk and fell apart.
I believe the kind of apple you use will make a difference.  We always used Cortland apples when I made these with Steve.  I didn’t have access to a Cortland so went with my favorite eating apple, the Honeycrisp, which may have contributed to some sinking.  The Cortland apple is a sturdy apple and doesn’t break down as quickly.  Please keep this all in mind if you decide to make this recipe.
Apple Dumplings with Salted Caramel Rum Sauce #SundaySupper
Author: Grumpy’s Honeybunch
Prep time: 20 mins
Cook time: 1 hour
Total time: 1 hour 20 mins
Serves: 2 dumplings
Ingredients
Instructions
3.5.3208

Salads and Side Dishes

Join the #SundaySupper conversation on twitter on Sunday! We tweet throughout the day and share recipes from all over the world. Our weekly chat starts at 7:00 pm ET. Follow the #SundaySupper hashtag and remember to include it in your tweets to join in the chat. Check out our #SundaySupper Pinterest board for more fabulous recipes and food photos. Would you like to join the Sunday Supper Movement? It’s easy! You can sign up by clicking here: Sunday Supper Movement. 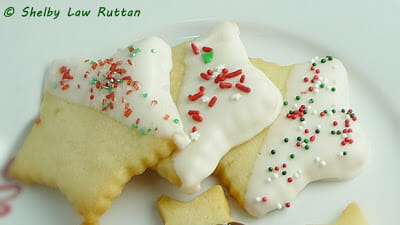 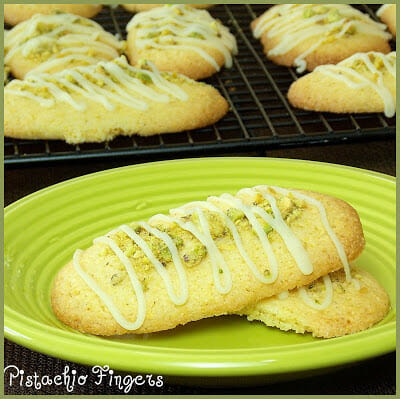 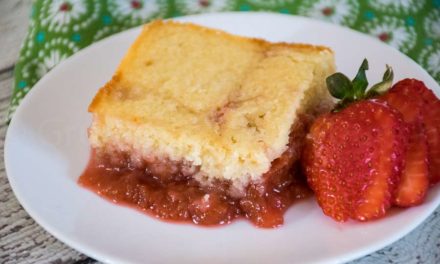 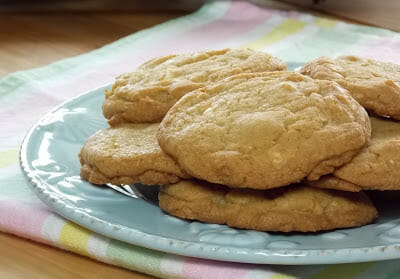