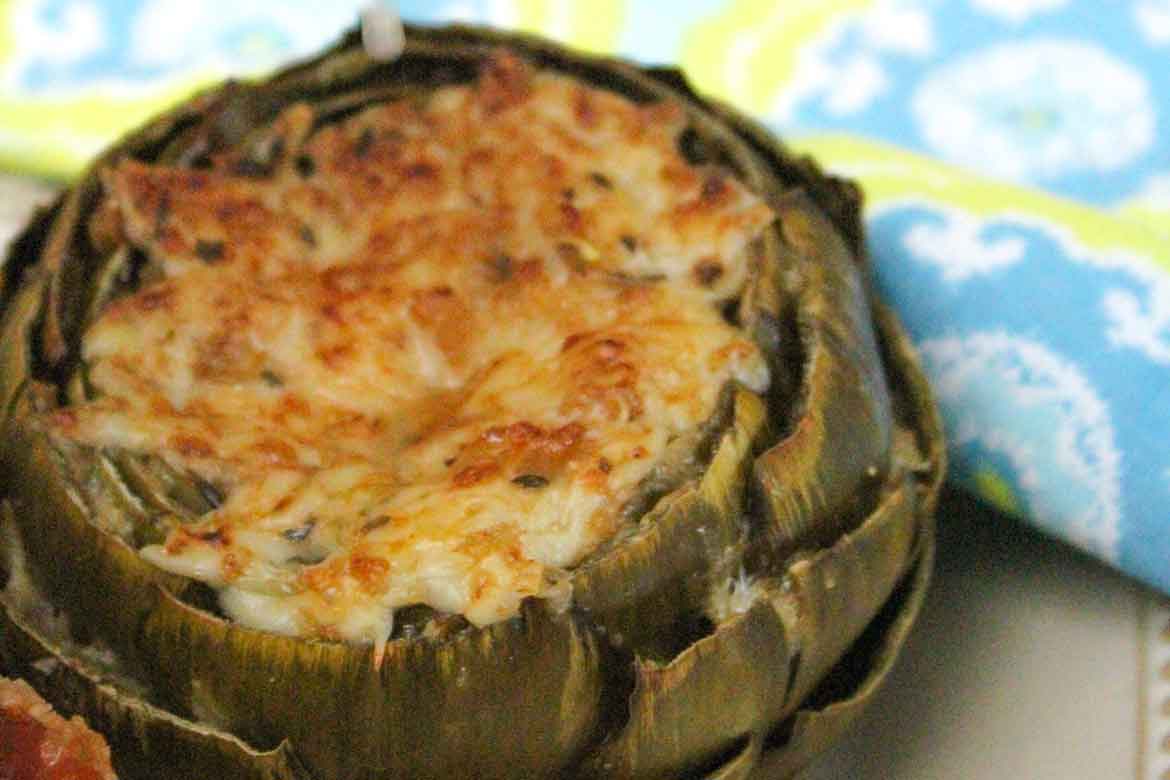 This low-carb recipe for Cheese and Herb Stuffed Artichokes is an impressive and delicious side dish for your dinner table. These artichokes have a cheesy herb filling that is steamed in the artichoke leaves. And, at the very end are popped in the oven to broil a little more filling on top. The final touch of fresh squeezed lemon juice brightens it all up!

This is a perfect recipe to share as part of a special meal for that certain someone. I adapted this to make it low carb by omitting the breadcrumbs and substituted ground pork rinds in their place.

A delicious side dish recipe

I never ate a whole artichoke until I had reached adulthood, and my children no longer lived at home. My mom never made fresh artichokes. As a result, I never had any inclination to even try one until I happened to see them on sale in the store one week.

Grumpy proclaimed (and still does) that he dislikes artichokes. I on the other hand, absolutely love them! I love regular steamed artichokes served with a lemon garlic aioli. However, this recipe has made me decide that I love them stuffed also!

As an Amazon Associate, I earn from qualifying purchases. This post contains affiliate links.

How I made Low-Carb Cheese and Herb Stuffed Artichokes

This recipe is really very simple. It is only a little bit time consuming because your pushing stuffing in between artichoke leaves, and then you need to steam them for about 45 minutes. But, it is so very worth it!

I made my stuffing with ground pork rinds, freshly grated parmesan cheese, a little salt, dried herbs, and mayonnaise. Because I love fresh grated cheese, I always use my rounded Microplane Cheese Grater and grate cheese myself. If you don’t have fresh parm, in a pinch you could substitute another hard cheese such as cheddar or asiago.

I bought fairly large artichokes for this recipe, so I only used two. However, if you were to use the smaller globe artichokes, you could use four.

Trimming the artichokes prior to stuffing

The pointy ends on the tip of artichoke leaves can be prickly and are inedible so you want to be sure to remove them.

To trim the artichoke, you will cut about 1″ from the top. Then, you will use some kitchen shears to trim the points from the leaves that did not come off when you cut the top off.

Once the artichokes are trimmed and the choke has been removed, it is time to run it under some cold water to rinse it. Then, rub some fresh lime juice over the leaves and squeeze some inside the artichoke and the leaves. This will help keep it from turning brown.

The stuffing is pushed in between the leaves of the artichoke and in the center, where the heart is. Some of the stuffing will need to be reserved to use at the end of cooking. Then it is ready to steam. I like to steam mine on the stove top with some water and lemon juice. Both artichokes fit nicely in my stock pot with a steamer rack.

After about 45 minutes of steaming, check to see if a leaf can easily be removed from the artichoke. Use caution and don’t use your fingers! I use a pair of kitchen tongs. You will only need to give a little tug and it should come out easily. If the leaf doesn’t want to come out, it is not done and you should continue to steam it until you can easily remove a leaf.

Broiling for the finishing touch on the Cheesy Herb Stuffed Artichoke

Place the artichokes on a small cookie sheet and turn the oven on to broil. Next, the reserved stuffing will be sprinkled on top of the steamed artichoke and placed under the broiler. Watch this carefully as you don’t want to burn the topping. Once the topping is browned, the artichoke is ready to enjoy!

How to eat a stuffed artichoke

If you have never eaten a stuffed artichoke before, then you may be wondering how you do it! It really is very easy and once you’ve tried it you won’t want to stop until every single leaf is cleaned off!

Close your teeth around the leaf and drag your teeth to the end. This will remove the cooked part of the artichoke from the leaf for you to consume. Discard the leaf after you have scraped it with your teeth. What is remaining will be inedible.

What to serve with this recipe

This particular time, I served Sweet and Sour Veal Meatloaf with my artichoke. However, this recipe for Dill Pickle Meatloaf goes amazingly well with it also! It would also be a great side to this Killer London Broil recipe!

Artichokes that have been stuffed with a herbed cheese and pork rind stuffing then steamed until tender and finished off under the broiler with more cheese topping.

Did you make this recipe? 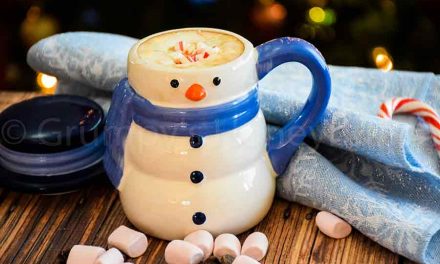 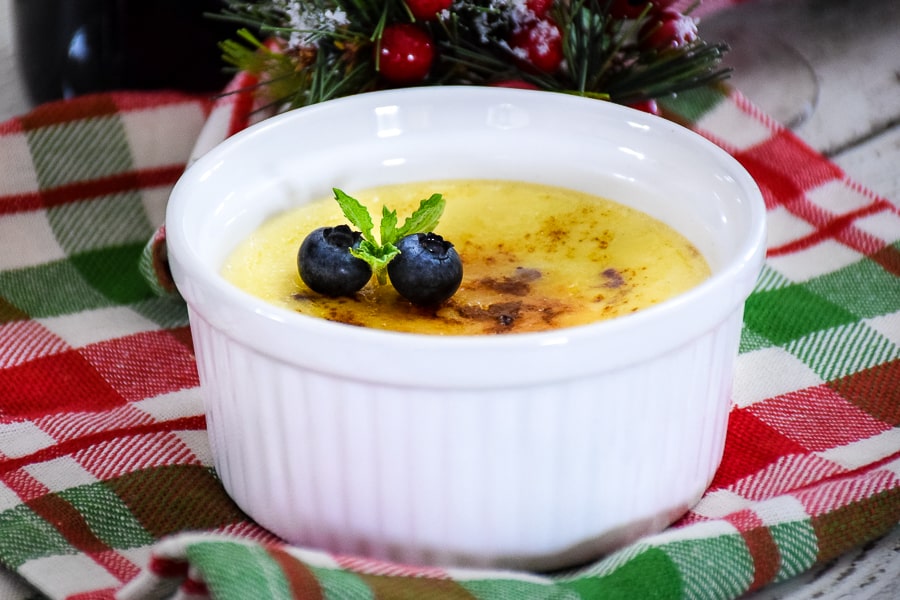 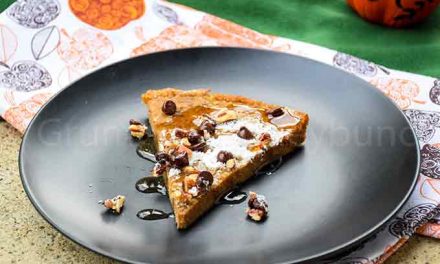 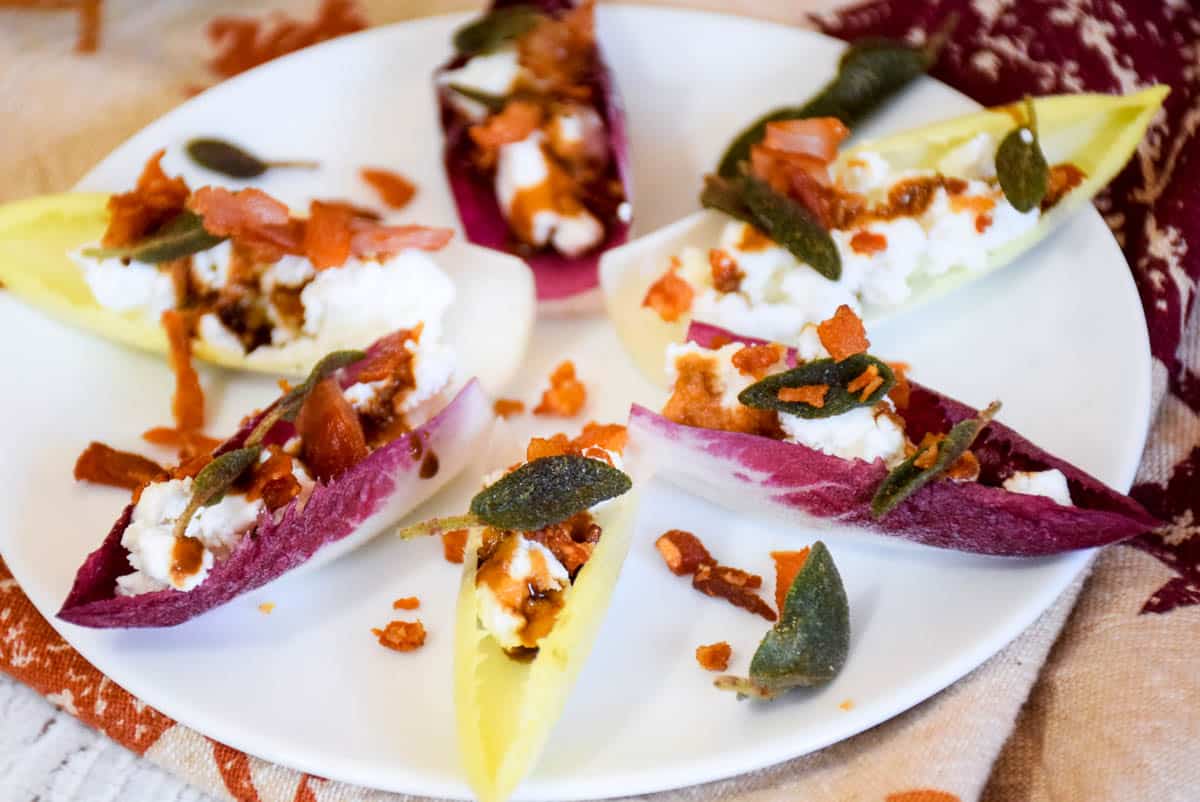